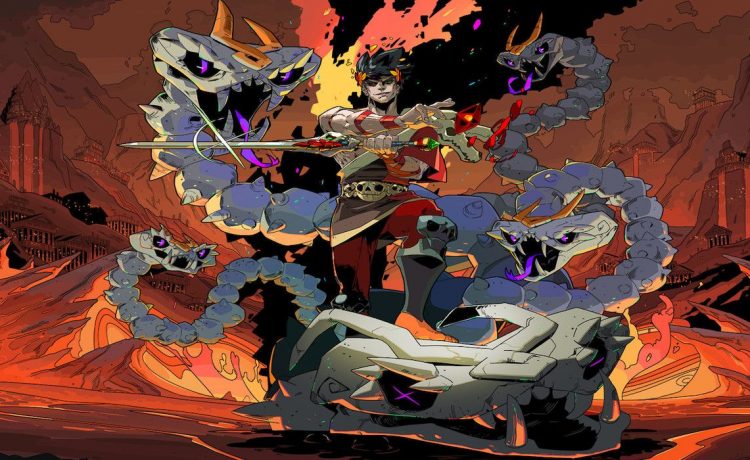 At the very first ever Gayming Awards, Hades came away big, winning Game of the Year at the inaugural event, much to its fan’s delight.

Of the many big-name titles released last year, one that surprised many people in a major way was Hades. Released at the tail end of 2020, Hades blew a significant number of players away with its addictive gameplay loop, memorable and charming characters, and intensely composed music. Although, for some players, the game served as an excellent example of LGBTQ+ representation in the gaming industry.

One hidden detail in Hades that some fans may not know about is that there’s a romance option. If the player so chooses, the playable character Zagreus can choose to date three out of the many interactive NPCs present in the House of Hades. Since the player can choose to date either Thanatos, Megaera, or Dusa, this makes Zagreus a bisexual character, which isn’t always a common occurrence in gaming and an aspect of his character that many players took to.

RELATED: 5 Indie Roguelike Games to Play if You Like Hades

This led Hades to be nominated in multiple categories at the first-ever Gayming Awards, hosted by EA Games. Of the many games nominated across a multitude of categories, Hades managed to take home Game of the Year. In addition to Game of the Year, Hades also won Gayming Magazine Readers’ Award, both of which were decided by an international judging panel of LGBTQ+ industry professionals.

Aside from Hades, other titles that feature LGBTQ+ representation were also recognized at the Gayming Awards 2021, such as If Found… and Tell Me Why. This awards show will certainly help recognize and highlight the ever-growing presence of LGBTQ+ individuals within not just the video game industry and community, but also video games themselves, which the industry has been lacking for some time.

Within the last several years especially, LGBTQ+ representation as it applies to video games has started to reach incredible new heights. With landmark games like Life is Strange and Night in the Woods showcasing incredibly well-written, complex, and memorable LGBTQ+ characters, that same representation can also apply to triple-A game franchises as well with The Last of Us and Borderlands.

In terms of Hades, its use of LGBTQ+ representation is an excellent example of what can be done to further showcase LGBTQ+ individuals within video games. Since its launch back in late 2020, Hades has achieved a massive amount of success and with the physical version of Hades on Nintendo Switch releasing pretty soon, it will surely give fans further reason to play and appreciate this game.

Hades is available now on PC and Nintendo Switch.

MORE: Hades: How to Get Hades’ Keepsake

KeyWe is Game About Kiwi Birds Running A Post Office