NewsGroove Uk
NewsGroove Uk > Health > Had both vaccines? The 4 symptoms that could STILL be Covid
Health

Had both vaccines? The 4 symptoms that could STILL be Covid 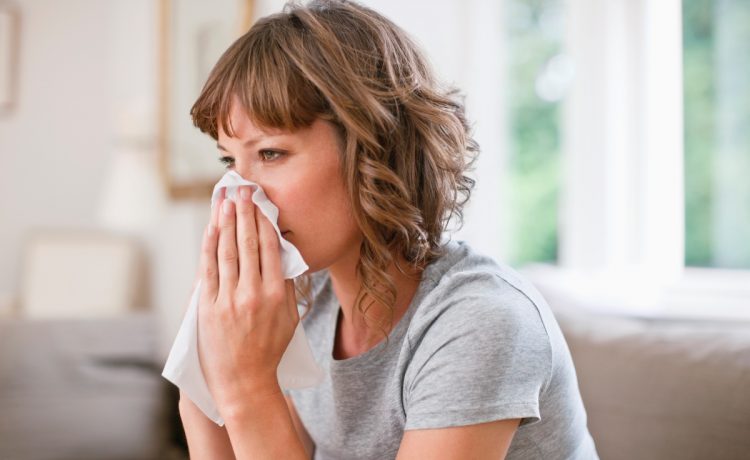 FULLY vaccinated people show these four symptoms if they are unfortunate to catch Covid, docs have warned.

Data reveals the signs are different in those with two jabs compared to the unvaccinated.

And they are also vastly different to the symptoms listed by the NHS.

With almost two-thirds of the UK population double-jabbed, it means thousands could be unaware they are carrying the virus.

Experts have long been calling for the official symptom list to be amended amid new evidence, so that less cases are missed.

The NHS says you can get a free Covid test if you have a cough, high temperature or loss of smell and taste.

But vaccines appear to have made the infection more mild as well as causing different symptoms.

On top of this, a new Covid variant has become dominant in the UK, which experts say causes a slightly different illness.

Symptoms depending on vaccine status

The most common symptom in people who have had two doses of a vaccine is a headache.

It’s followed by a runny nose, sneezing and sore throat.

The data come from researchers at King’s College London, who collect information from people with positive tests via the ZOE Covid Symptom Study App.

The study reports: “A persistent cough now ranks at number eight if you’ve had two vaccine doses, so is no longer the top indicator of having Covid.

“Curiously, we noticed that people who had been vaccinated and then tested positive for Covid-19 were more likely to report sneezing as a symptom compared with those without a jab.

“If you’ve been vaccinated and start sneezing a lot without an explanation, you should get a Covid test, especially if you are living or working around people who are at greater risk from the disease.”

People who have had just one dose have similar symptoms; headache, runny nose, sore throat, sneezing and a persistent cough.

Researchers said: “As we can see, after the protection from only once vaccine, one of the original indicators of a persistent cough has made the top five symptoms, but still comes below sneezing and a runny nose in rankings, which were previously thought to be unrelated to infection.”

The ZOE Covid Symptom Study app is currently seeing in the app data:

The app has also found a headache is also the most common sign in unvaccinated people.

Sneezing as a new symptom in people fully vaccinated has been backed up by the data when broken down by age group.

Previously, the ZOE app has found sneezing is more common in people over 40 years old – therefore likely to be jabbed – than under.

Sneezing has never been flagged as a sign of Covid infection, more typically seen in people with the flu or a cold.

KCL researchers explained that people with allergies sneeze because the germs quickly activate their immune system.

They theorised those whose immune systems are “primed” against Covid due to vaccination may react in the same way.

They also warned that sneezing may be a symptom to be wary of in the future because it could signal someone is carrying the virus.

Scientific evidence suggests that face coverings worn over the nose and mouth reduce the spread of coronavirus droplets from coughs, sneezes and speaking.

The main purpose is to protect others from Covid, but there is some evidence they also protect the wearer.

Vaccines appear to be dampening the seriousness of infection, even though a very small number could still end up in hospital.

The ZOE data has shown those with a jab are 49 per cent less likely to have severe disease – measured as having more than five symptoms.

Asymptomatic disease – with no symptoms at all – is 72 per cent more likely.

Patients are 64 per cent less likely to go to hospital for their treatment than their unvaccinated counterparts.

In terms of who is more at risk of Covid post-jab – women have higher odds, making up almost 70 per cent of cases.

The data showed that in the under 60-year-olds, obesity and living in deprived areas were risk factors for post-jab Covid.

Those who were healthy were less likely to be struck with the disease, particularly if they steered away from junk food.

The researchers said the effect of the vaccine “may be influenced by diet quality and obesity”.

Older adults over 60 years old were nearly three times more likely to get Covid if they were frail.

And people were most likely to have asthma (14.5 per cent) and lung disease (10.9 per cent) of all underlying conditions. 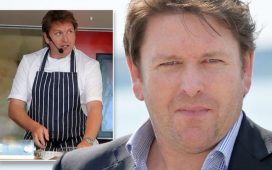 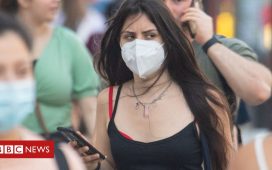 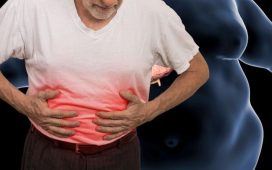 Fatty liver disease symptoms: The specific type of pain that can signal the condition 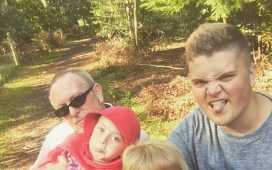 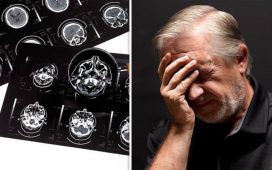 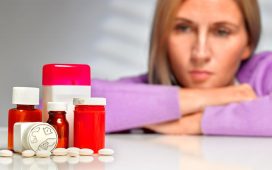