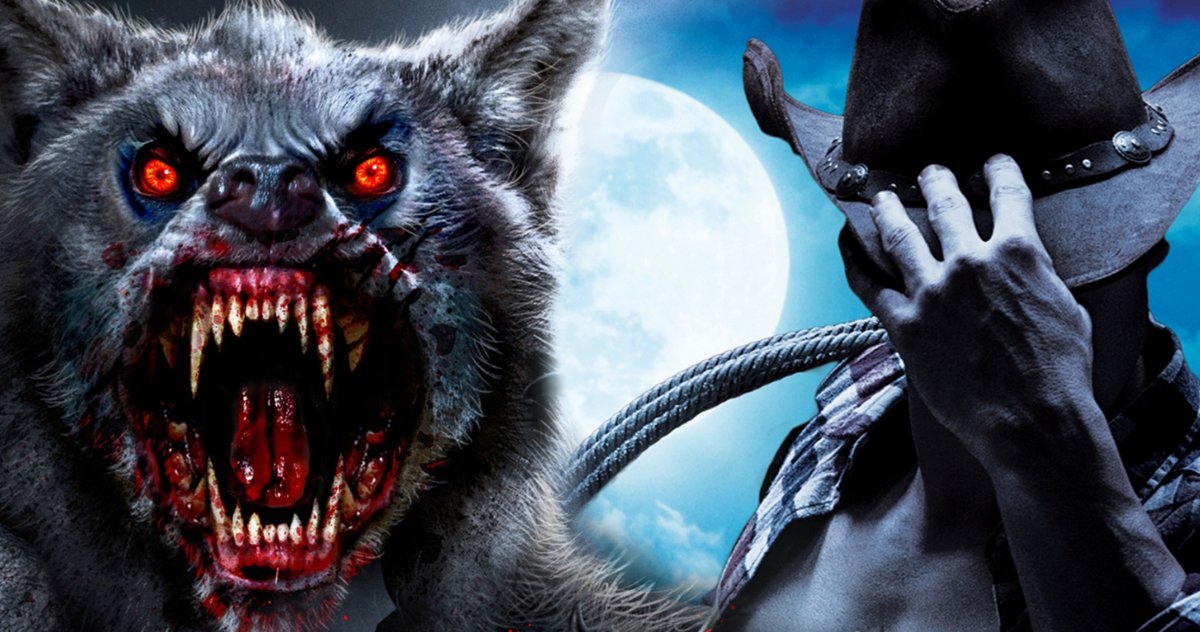 It’s not often we get a great werewolf movie in the genre world, and far less frequently that we’re treated to one with an interesting angle. Yet, it sounds like Guillermo del Toro is coming to save the day on that one. The Shape of Water director has partnered with director Issa Lopez on her next project, which is described as a Supernatural Werewolf Westerm.

Issa López is currently earning a lot of praise for her recently released movie Tigers Are Not Afraid, which is being distributed by Shudder and is playing in select theaters now. Guillermo del Toro was a huge champion of her acclaimed Mexican drug cartel fairytale, and that led to a collaboration. One that involves at least one werewolf in a western setting. During a recent interview, Lopez revealed the following.

“I have a movie with Guillermo del Toro, who not only became a champion of that movie but said, ‘What are you going to do next? Let’s do something!’ I could not believe that. So, we’re prepping a werewolf movie, a supernatural Western. It’s a werewolf-Western! I’m super excited. He has the script, I wrote it, he loves it, and we’re gearing up to make it.

The thing is, there’s not really that many brilliant, brilliant werewolf movies. An American Werewolf in London is the big one. I think it’s time to revisit. It’s about revisiting the essence of what it is, which is trying to contain the beast in you. It’s as simple as that, and I think that’s perfectly relatable with humankind, and particularly the moment that we’re living in.”

There is an awful lot to unpack there. Indeed, the list of all-time excellent werewolf movies is not that long. We’ve got The Wolf Man, The Howling, as mentioned An American Werewolf in London, Dog Soldiers, Silver Bullet, Ginger Snaps, and, in a very different way, maybe something like Wolfcop can make it into the mix. Beyond that, it’s a sea of middling efforts, to downright terrible ones.

Indeed, it feels like some time since a werewolf movie has managed to break through. And this feels like a fascinating idea. While virtually nothing, specifically, has been revealed, the western angle is enough to make one raise an eyebrow. Plus, the pedigree of this team is hard to argue with. Guillermo del Toro is one of the finest and most respected filmmakers working today. When he puts his name on something, it’s generally a great sign.

Beyond that Issa Lopez has earned rave reviews for Tigers Are Not Afraid. The movie currently boasts an incredible 95 percent critic rating on rotten Tomatoes, to go with a 98 percent audience rating. Point being, the team feels right, the idea sounds cool and it’s tapping into an untapped vein in the horror genre. Needless to say, genre fans should be eager to learn more. We’ll be sure to keep you posted as further details are made available. This news comes to us via Entertainment Weekly.