Guess which EXPENSIVE new movie is set for a whopping $100 MILLION loss at the box office? 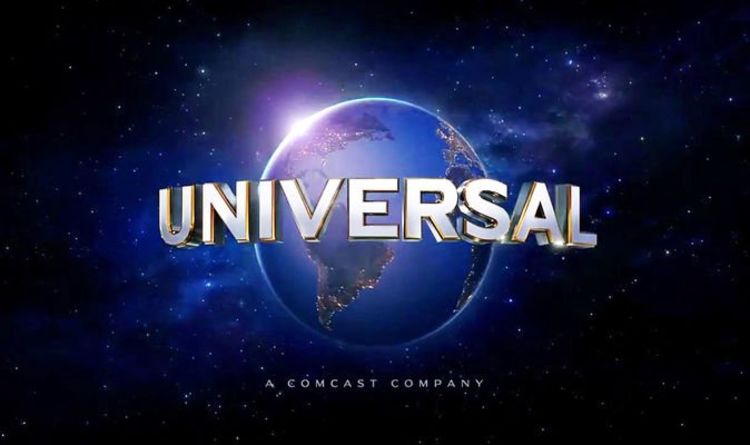 Despite, mixed reviews, Fox’s original movie musical made $434 million worldwide on a budget of $84 million, despite a poor opening weekend.

Nevertheless, repeat viewings, singalong showings and word of mouth saw The Greatest Showman become the first December release to be No 1 in the UK in February since 1997’s Titanic.

Such success for Cats looks unlikely though considering its reviews are far worse than The Greatest Showman’s middling 56 per cent on Rotten Tomatoes.

In response to the critical and financial backlash, Universal Pictures have pulled Cats from awards consideration as Oscars season kicks off.