GTA 5 on PS4 and Xbox One has created a gaming record that might be hard to beat when it comes to the next Grand Theft Auto game launch.

It’s been confirmed that GTA 5 has achieved something truly unprecedented when it comes to gaming in the last decade.

And that raises the serious question over how GTA 6 will be able to compete with such success in the future.

It seems too early to say that GTA 5 will be the high point for the Grand Theft Auto franchise moving forward.

Each new instalment has achieved something new and has managed to push the series forward in some way.

GTA 5 has achieved a number of big things, including expanding the open-world to greater lengths.

But it’s biggest accolade has to be the creation and continuing success of GTA Online, the multiplayer mode that won’t die.

Having been available since the game launched back in 2013, GTA Online has powered both microtransaction profits and video game sales.

And it’s success is a massive reason why GTA 5 has managed something huge that a lot of other games will never achieve.

There is still some time left for this to change but it seems unlikely that GTA’s place at the top will change.

According to the NPD data, Grand Theft Auto 5 made 74 appearances in the charts since its release back in 2013.

Minecraft is the only other game that comes close, grabbing second place with 73 appearances.

And if you think just how popular Minecraft has been over the past ten years, you can see how GTA has become such a big deal.

As a point of reference, Minecraft was initially released back in 2009, so if all the data from the last decade has been used, that means it still has around three-years more of sales to pull from.

The other games currently listed in the top five include Mario Kart 8, Tom Clancy’s Rainbow Six Siege and The Legend of Zelda: Breath of the Wild.

But the gap between GTA 5, Minecraft and Mario Kart 8 is vast, with MK8 achieving 37 appearances.

NPD analyst Mat Piscatella had this to say about the data, writing online: “Reviewing The NPD Group’s US top 20 best-selling Video Games by month for the 2010s and this fact still blows my mind…

And questions will soon be raised on whether Rockstar’s next project will be able to beat this record in the next decade. Recent reports have claimed that GTA 6 will be available on PS5 and Xbox Series X, not the PS4 and Xbox One.

But as long as the development team can keep providing more refined and interesting worlds to explore, there seems no reason to discount its chances. 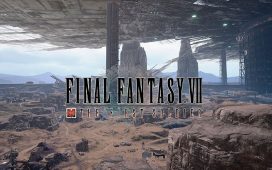 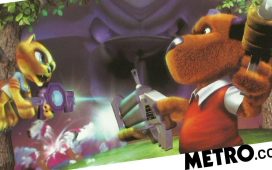 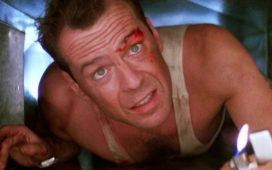 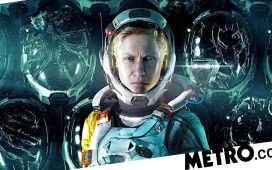 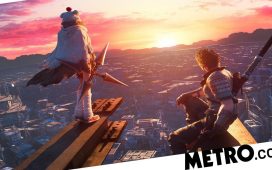 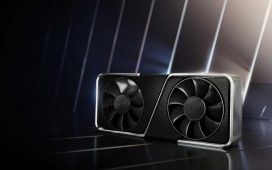 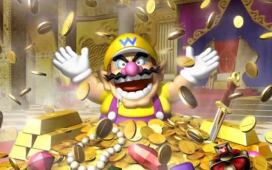