The next game in the Grand Theft Auto saga has been teased for what seems like a lifetime, and we are, of course, talking about GTA 6.

GTA V has become the most sold game of the last decade, so we have high expectations of Rockstar Games for the next instalment.

While Rockstar remains tight-lipped about what we can expect from the upcoming RPG, there are a few rumours circulating around on the internet.

Continue reading for all the latest news.

We have no new information from Rockstar, the developers of GTA 6, but we expect to see the game to release on the next generation consoles (PS5 and Xbox Series X).

On the Take Two Games website (owners of the Rockstar Games label), it has been announced that they will release a report on their Fiscal Third Quarter 2020 Results.

The Report will be released on Thursday 6th February 2020. So mark your calendars if you want to be the first to hear the news.

This is of interest as they usually discuss future content and game releases. This may involve news of new Triple-A title announcements, to small updates to current games.

It is expected that GTA 6 content and release date will be discussed during the report, as no other new releases have been announced.

After the success of the current Grand Theft Auto, and selling 110 million copies, it would be expected that GTA 6 is an obvious pick for an upcoming title from the developers.

Unfortunately, even if we do see an announcement, it is unlikely that we’ll see the game release in 2020.

It is far more feasible for the next iteration release for GTA will not be until 2021.

There is speculation that we will see the return of the fan favourite location, Vice City.

18 years after the release of GTA: Vice City, it is a possibility that we will revisit Rockstar’s re-imagined version of Miami.

READ MORE: GTA 6: Mini-games that NEED to return in Rockstar’s next release

However, a job advert spotted on the recruitment website Monster, states that Rockstar Leeds are looking for an “Environment Artist”.

The job requires applicants for “creating and texturing environment assets for the biggest and best open-world environment in the industry”.

With other titles such as Red Dead Redemption 2 and Bully 2 looming, it would be naive to rule these games out of the running for the role, but we can be hopeful.

That is all the news we have on GTA 6 for now – stay tuned for our weekly updates. 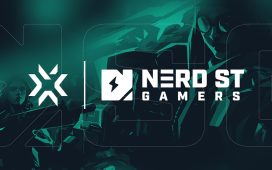 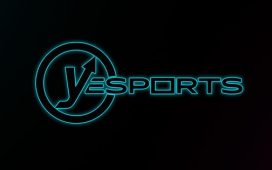 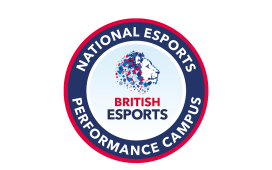 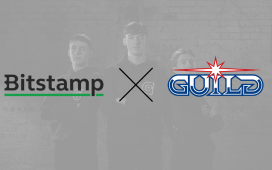 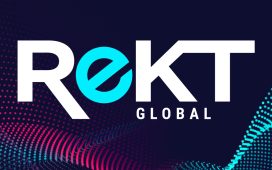 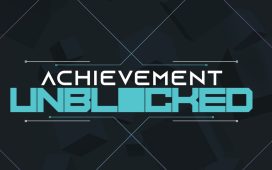 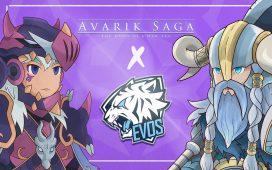