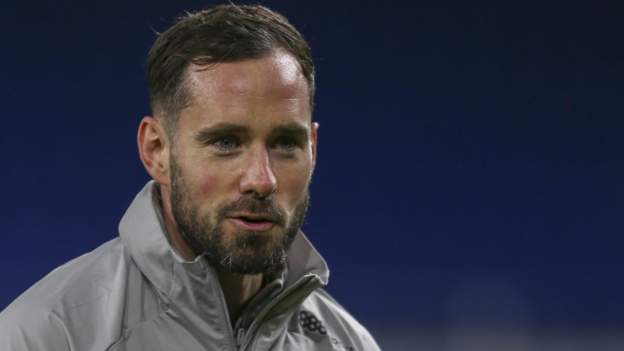 Cardiff City have loaned defender Greg Cunningham to fellow Championship side Preston North End for the remainder of the season.

Cunningham featured in six games for his parent club this season, having been on loan to Blackburn last term.

“It was a no-brainer,” Cunningham told BBC Radio Lancashire. “I had the best years of my career here”

Newly-appointed Bluebirds boss Mick McCarthy confirmed Cunningham would be moving from the Welsh capital as he has a surplus of left-back options.

The Republic of Ireland international has made more appearances for the Lillywhites than any other club across his 256 career appearances.

He has also played for Bristol City, Nottingham Forest, Leicester and Manchester City, where he began his professional career.