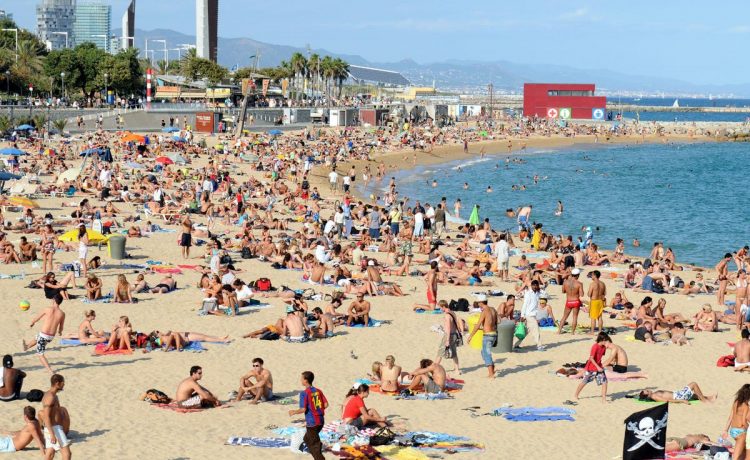 he Transport Secretary is pushing for the green list of countries to be expanded and hinted it could happen within weeks.

It comes after the travel ban lifted on Monday and was replaced by a green, amber and red traffic light system grading different countries by their Covid risk level.

People are allowed to travel to green list countries on holiday and do not have to quarantine on return because those regions are considered to pose the “lowest” coronavirus risk.

Asked if he was pushing for the green list to be extended, the Secretary of State told BBC Radio 4’s Today programme: “Of course and the reason for that is we’ve ended up getting way ahead in terms of our vaccination programme and we’re just having to wait for other countries to catch up with us and that’s going to gradually happen – obviously you can see it happening. So that list should expand, yes.”

He said they would be judged country by country, adding: “Yes of course I expect the green list to expand. But we are doing this very cautiously and I think actually most people support that.”

Mr Shapps said they were reviewing the traffic light system every three weeks, adding: “The next review is the first week in June and we’ll have to see what happens. You can ask me what’s going to happen – I don’t know until I see the data.”

People returning to Britain from an amber country have to quarantine at home for 10 days and take a pre-departure test and two post-arrival tests.

Despite the government telling people not to travel to those destinations, analysis by the Telegraph suggests that up to 270,000 Brits will fly to amber list countries by the weekend.

Asked on Sky News why holidays were still being sold to countries on the amber list, Mr Shapps said the government had moved away from a system where things were “banned and illegal” to a situation where people were expected to “apply a bit of common sense”.

Health Secretary Matt Hancock said yesterday: “We have been absolutely crystal clear that you should not go to an amber or red list country on holiday, you should only go in exceptional circumstances.”

Meanwhile, the Prime Minister insisted families should visit medium-risk destinations only in “extreme circumstances’” and not for holidays.