COVID SPARKS DEPRESSION IN MANY ADULTS

Around one in five adults (21 per cent) in Great Britain experienced some form of depression in early 2021 – more than double the level recorded before the Covid-19 pandemic (10 per cent), new figures suggest.

Some 25 per cent of people living in a single-person household experienced depression in early 2021, up from 15 per cent before the pandemic.

For those living in a household with at least one child under 16, the proportion stood at 23 per cent, up from 6 per cent.

The figures were compiled by the Office for National Statistics (ONS) from people aged 16 and over surveyed between January 27 and March 7 2021.

READ  When you call up travel agencies in anger, remember that there’s a person on the end of the line – me
Share on FacebookShare on TwitterShare on PinterestShare on Reddit
newsgrooveMay 5, 2021 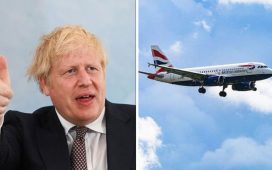 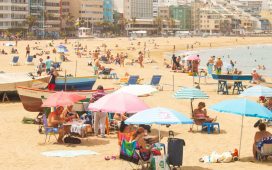 Holidays to Europe and US unlikely to return until AUGUST, warns travel expert 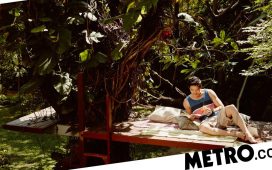 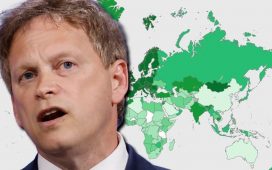 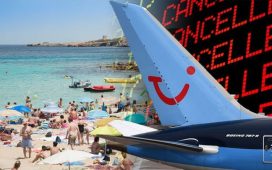 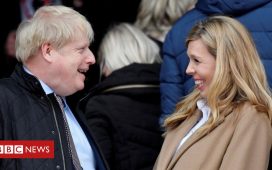 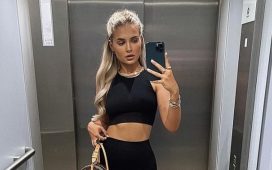 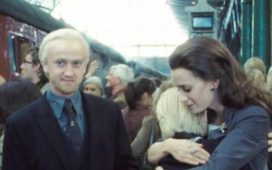 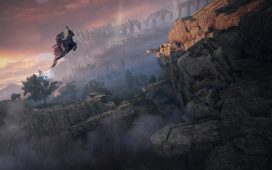