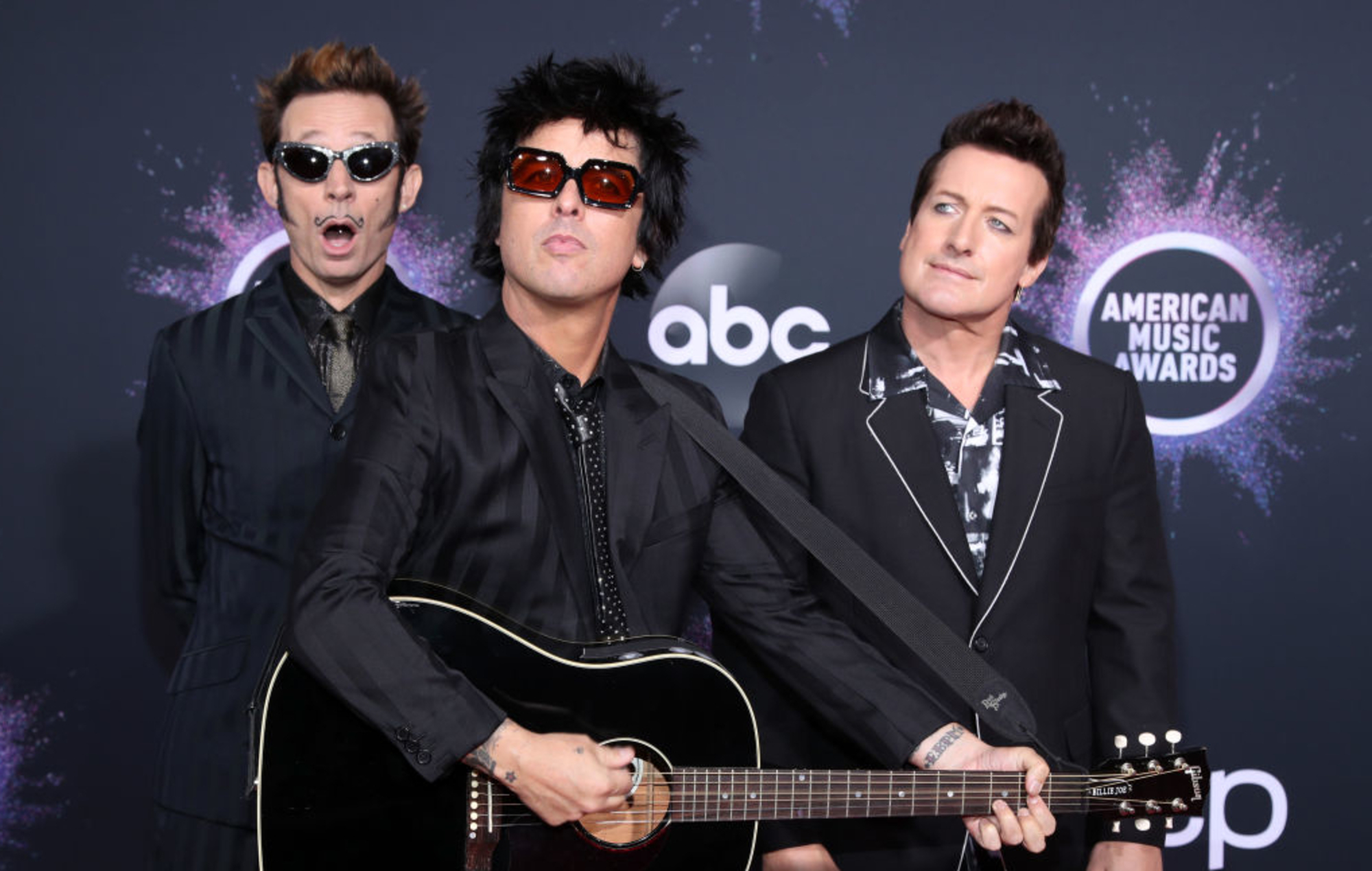 Green Day have donated $2,000 to help repair damage suffered at a recent punk gig held in the back of a Denny’s fast food restaurant.

Earlier this month, Bryson Del Valle, a student from Costa Mesa, California, booked a punk show in the back of the American eatery. During a performance by the band WACKO, a group of fans reportedly started moshing and trashed the place. They were eventually asked to leave, but not before causing $2,000 worth of damage.

“There was damage done to one of the Denny’s tables,” police spokesman Lt. Anthony Bertagna told McClatchy News, according to the Sacramento Bee.

Speaking with Billboard, Del Valle said that while the Denny’s manager “was super nice the whole time,” he still asked him for $1,800 “through cashiers check or money order” to cover the damage.

“I don’t even know what a money order is,” said Del Valle.

Starting a GoFundMe to help raise the requested figure, Del Valle’s story went viral and because of such his fund has already reached $2,776. WACKO also started a GoFundMe, which has generated $1,917 so far.

Green Day helped the high school student reach his goal by donating $2,000 to the cause, and including a message for him: “Hey Bryson call us! We wanna play the Bastards Club. Love, Green Day.” The band reposted a receipt of the payment on their Instagram story and wrote: “the kids are alright.”

Wow, @GreenDay dropped $2k to help the #wacko kids and young Bryson in the aftermath of the Great Denny’s Punk Rock Riot of 2019. Special shout to @DennysDiner for renting a 50-person room to a 17year-old and then shaking him down for $1800 to cover the Moons of My Hammy Spread pic.twitter.com/5dDPsVBYI8

Denny’s said in a statement to Eater that the manager at the restaurant was not aware a concert had been booked: “Denny’s is a family friendly restaurant and while we do have banquet space available at some restaurants, we do not allow events that can disrupt the dining experience of our guests. The manager was unaware a concert was planned, and the event organizers have been asked to pay for damages.”

See clips from the gig below:

Meanwhile, Green Day surprised fans with a hit-packed set earlier this month at the end of a club show by their covers band The Coverups.

The Coverups are a band consisting of Green Day’s Billie Joe Armstrong and Mike Dirt, along with their tech/manager Bill Schneider, audio engineer Chris Dugan and touring guitarist Jason White. They’ve become renowned for their chaotic shows covering the likes of David Bowie, The Clash, The Rolling Stones and Nirvana – and even invited Guns N’ Roses bassists Duff McKagan to perform with them last year. 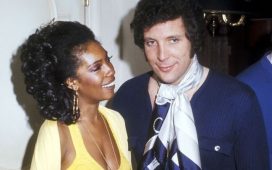 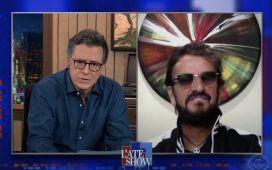 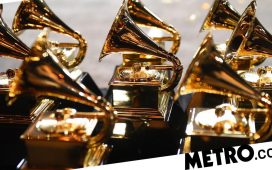 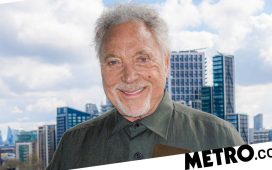 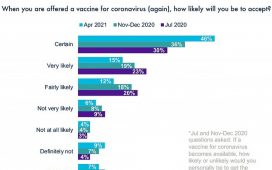 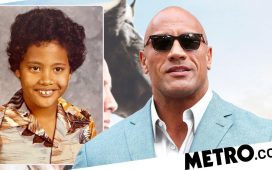