Greece holidays see over three million British nationals every year flocking to the country. Considered by many as the cradle of Western civilisation, Greece is home to thousands of islands and is well known for its beaches as well as rich history. With so many Britons heading to Greek shores this summer, the FCO has now updated its travel advice. The Foreign Office has issued a warning to British tourists seeking to hire vehicles.

It’s vital holidaymakers’ have the right insurance and check the condition of the vehicle.

“Make sure any vehicle you hire is in good condition and check that you’re insured,” said the FCO.

“When renting mopeds or quad bikes, insurance sold by the hire company usually only provides third party insurance, which only covers the cost of damage to another vehicle.

“Any damage sustained to the rental vehicle in many cases may need to be paid for by you, or you may face arrest if you do not pay and the hire company decide to press charges.”

Road deaths are a far greater concern in Greece than in the UK as statistics from the Department for Transport show.

“Take care when travelling by road,” advises the FCO. “In 2017 there were 739 road deaths in Greece.

The FCO also explains what impact Brexit could have on car hire in Europe after 31 October.

“If the UK leaves the EU without a deal, you may need to get an International Driving Permit (IDP) to be able to drive in France and other EU/EEA countries as a visitor,” the Foreign Office explains.

“There are three types of IDP. Check that you have the correct permits covering all countries where you will be driving – you may need more than one IDP.”

Britons should also be aware when visiting Greece that it’s illegal to smoke behind the wheel with children in the car.

This applies to holidaymakers’ own cars – as well as hire cars – when travelling around.

Greek authorities will issue fines of €1,500 for motorists smoking when children below 12 years old are in the car.

The fine will be imposed even it is not the driver who smokes but a passenger.

It’s also illegal to smoke in all indoor public places. The penalty for violating this law is a fine of up to €500.

Research from online travel agent, On The Beach, revealed Greece is the second most popular holiday destination for 2019 after Spain. 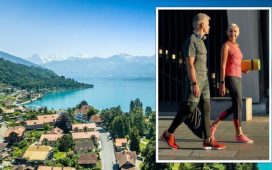 Expats: Best country to relocate to named and it's not Spain – new 2021 list 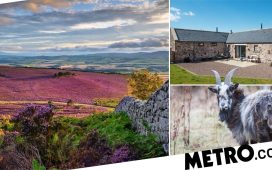 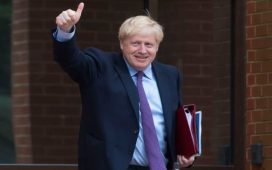