Grandmother slammed after straightening black girl's hair so she 'fits in' 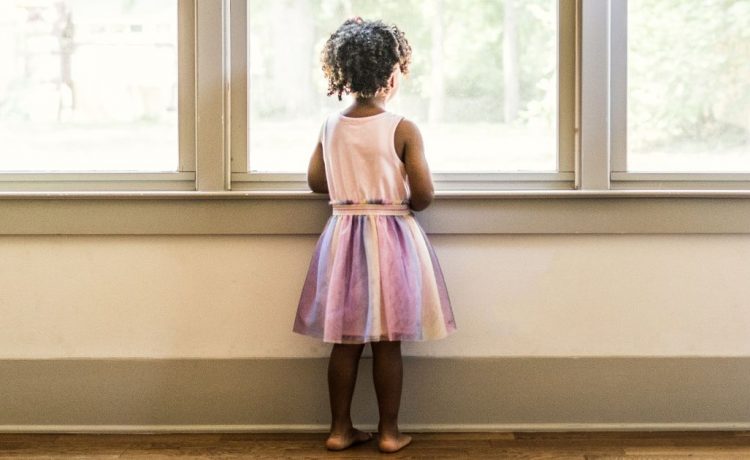 If there’s one thing we’ve learned over the last year, particularly in the wake of the Black Lives Matter movement, it’s that people’s uniqueness should be celebrated, from their culture right down to their hairstyle.

Sadly though, it seems as though not everyone has gotten the message, after one grandmother accidentally burned her five-year-old granddaughter’s scalp, while trying to straighten her dark, curly hair, so that she’d ‘fit in’ at school.

The grandmother, according to her daughter, who is white and of Irish descent, used to be a professional hairdresser, until she retired due to carpel tunnel syndrome, but had no experience working with African American hair.

“I have a five-year-old daughter with my husband and I am the pastiest white possible, while my hubby is African American,” she explained on Reddit’s Am I The A**hole forum.

“Our daughter has taken after him both in skin colour and hair type and this has been a huge learning curve for me since my hair has always been straight as a ruler.”

The mum explained that she would regularly have her own mum come round to babysit their daughter, up until an incident which took place six months ago, causing her to ban the grandmother from spending any alone time with her child.

“The day before my daughter was supposed to start school my mum was going to look after her for a couple of hours while we went on a date. We were called halfway through dinner by mum freaking out and our daughter crying hysterically,” she continued.

“Mum had tried to straighten her hair so she would ‘fit in’ at school the next day but whilst struggling to pull a comb through my daughters hair she had burnt her scalp twice with the iron and had to have the iron on such a high setting that she melted a section of her hair.”

Unsurprisingly, the mum said she was ‘beside herself’ that her mum could have not only hurt her daughter but also made her feel as though she needed to straighten her natural curls in order to be able to make friends at school.

“She was like this my entire childhood, made me start getting spray tans and styling my hair when I was 12 so I’d be a ‘cool girl’ and she restricted what sports I could play in case I got hurt and ended up ‘ugly,'” she said.

“I thought she would be different as a grandmother but now I think it’s just more of the same.”

When asking whether she should give her mum another chance, the vast majority of people agreed she shouldn’t, with many accusing the grandmother of trying to ‘whitewash’ the little girl.

Another replied: “This is a super racist move, and overall her world view seems to not have evolved since she was herself a child.”

What do you think, does the grandmother deserve a second chance? Let us know in the comments section.

READ  Halloween calls for something special