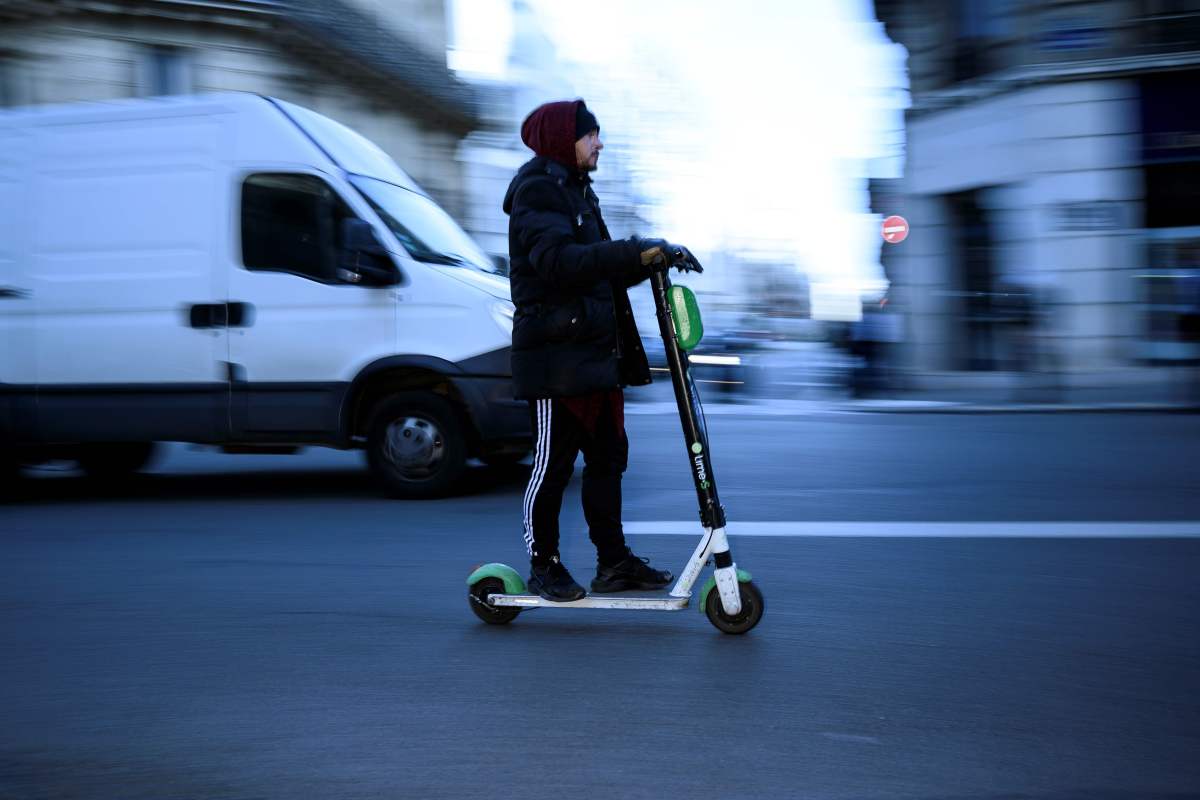 ELECTRIC scooters are likely to be made legal on roads and cycle lanes after sales rocketed across the country.

The move follows growing calls for the Government to act so safety rules can be introduced to protect riders and the public.

Ministers will set out specifications such as in-built speed limits — with 15.5mph suggested — brake lights and reflectors.

Insiders believe they will be treated like bikes, meaning riding on the pavement would be banned.

The Department for Transport said e-scooters would be part of a review.

It added: “We are actively examining how they can be regulated for safe use on the road, in order to encourage innovative new forms of transport.”

It comes as a poll revealed 60 per cent of 18 to 24-year-olds want to see the devices legalised.

UK boss Florence Milner said: “We want to see electric scooters legalised and regulated in a safe and responsible way so Britain can benefit from this new, green form of travel.”

Lime, which operates in 100 cities worldwide, has published a detailed blueprint for how e-scooter regulation could operate in the UK – based on its experience in other countries such as Germany, France and the US, where they are legal.

It has called for every scooter should be capped at a speed of 15.5mph, have two sets of brakes, lights and reflectors to ensure good visibility, and restricting their use to roads, cycle lanes and cycle paths, with a total ban of their use on pavements.

Lime also recommends limits on the weight and maximum power of an e-scooter and a way of alerting other road users, such as a bell.

Lime’s UK boss Florence Milner said: “This Christmas thousands of people will be unwrapping an electric scooter. Before heading outside to give their gift a try on the street, people need to be aware that they are currently banned on UK roads and pavements.

“We want to see electric scooters legalised and regulated in a safe and responsible way so Britain can benefit from this new, green form of travel. As our polling shows, there is strong support for the law being changed.

“New, clear rules should be put in place so that electric scooters can be used on UK roads, with minimum safety standards to protect riders and other road users. But until then, scooters given as gifts this Christmas will need to stay confined to private gardens and driveways.

Electric scooters have been blamed for several serious accidents in the UK this year.

TV presenter Emily Hartridge, 35, was killed when she was hit by a lorry while riding an e-scooter in July.