Government to slash red tape for trade with developing countries 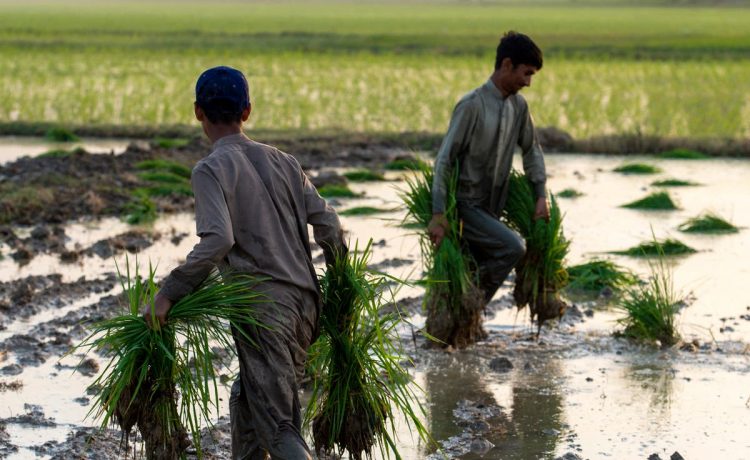 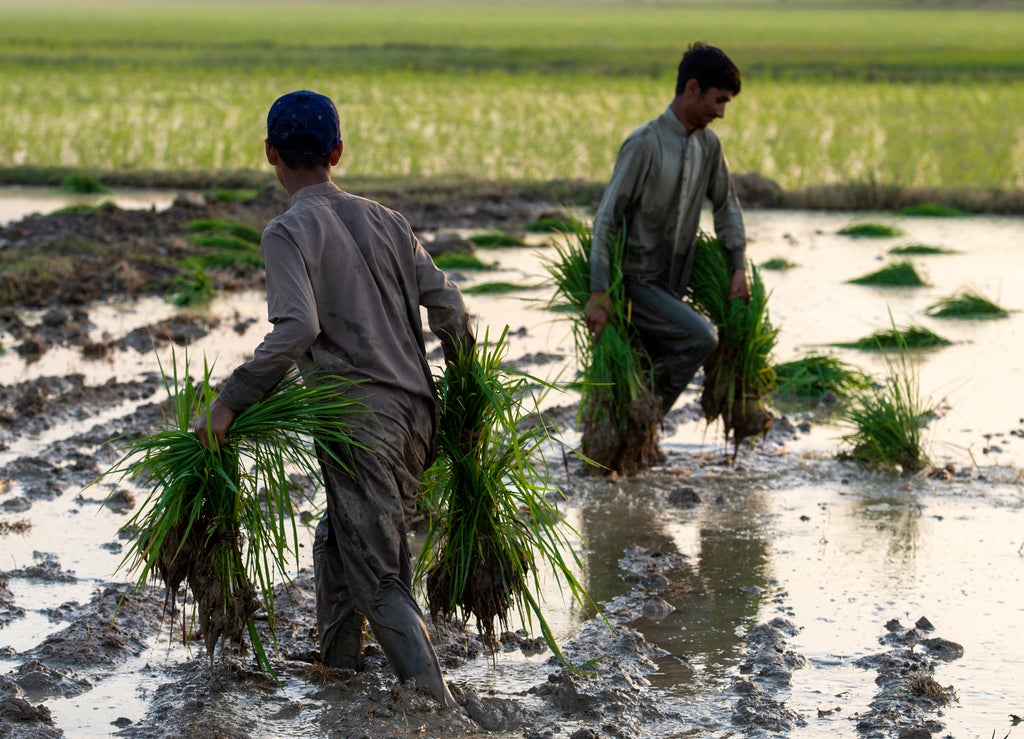 Developing countries will face fewer barriers when they trade with Britain if the Department for International Trade presses ahead with proposed changes.

Officials are seeking views on plans to ease rules on trade with developing nations, including complex rules of origin requirements, which determine whether a good’s inputs qualify it for cheaper tariffs.

Other products, such as rice and trainers, may also have their tariffs slashed, making them more attractive for importers based in the UK.

These extra measures would make the proposed Developing Countries Trading Scheme (DCTS) more generous than the EU’s equivalent, the Generalised Scheme of Preferences (GSP), which Britain “rolled over” post-Brexit. It follows an examination of how countries such as Canada, the US and Japan, as well as the EU, handle trade with poorer nations.

International trade secretary Liz Truss said in a statement: “Countries like Bangladesh and Vietnam have proven it’s possible to trade your way to better living standards, and our new Developing Countries Trading Scheme will help others do the same.”

The scheme is likely to include 70 countries, a spokesperson for the international trade department said. A country will qualify because it falls within the United Nations’ Least Developed Country framework or within the World Bank’s measure of low-income and lower-middle-income countries.

Economic modelling suggests that the UK is unlikely to see significant short-term growth from striking new trade deals, though officials have argued that calculations of this kind cannot factor the impact of future economic growth of respective markets.

This is a problem with so-called static modelling which economists broadly accept. Nevertheless, Britain’s prospective new trade deals are dwarfed by its trade with the European Union.

However, there is evidence that easing trade rules for poorer countries can have a meaningful impact for their respective industries. It also makes their products more competitive for companies based in Britain seeking inputs from overseas. Under the EU’s GSP system, most imports were of textiles, footwear, machinery and mechanical appliances.

Britain’s new consultation also comes after some exporters from developing countries which also have trade deals faced significant disruption post-Brexit. After a rollover agreement was not secured ahead of the end of the Brexit transition period, Ghanaian producers faced thousands of pounds worth of tariffs on bananas.