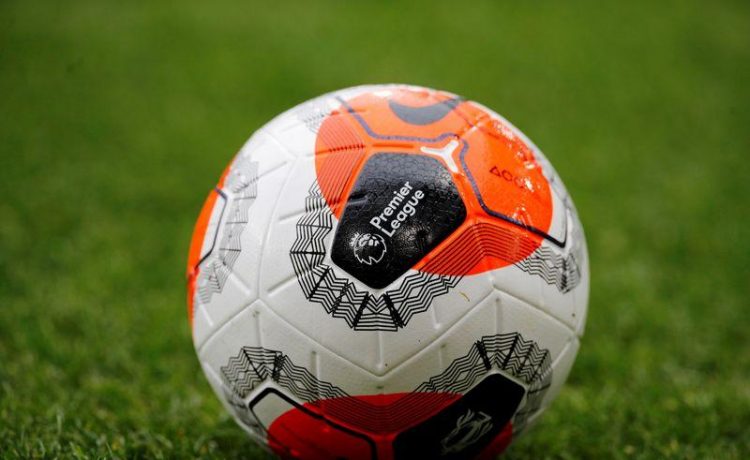 (Reuters) – The Premier League’s plans to resume the season next month was given a boost on Thursday when Britain’s Culture and Sport secretary Oliver Dowden said the government was “opening the door” for football to return in June.

Dowden said he held a “positive meeting” with football authorities — which included the Premier League, the English Football League and the Football Association — to “progress plans” for football to resume.

The professional game has been suspended since mid-March due to the COVID-19 pandemic that has killed over 33,100 people in the United Kingdom.

With lockdown restrictions in England being eased from this week, the government said elite sport could return next month.

“We all agreed that we will only go ahead if it is safe to do so and the health and welfare of players, coaches and staff comes first,” Dowden said in a statement.

“The government is opening the door for competitive football to return safely in June. This should include widening access for fans to view live coverage and ensure finances from the game’s resumption supports the wider football family.”

While the government has given the go-ahead, Dowden said it was up to football authorities to finalise the details of how they would proceed, with the government offering guidance.

“There is combined goodwill to achieve this for their fans, the football community and the nation as a whole,” Dowden added.

“The government and our medical experts will continue to offer guidance and support to the game ahead of any final decision which would put these plans into action.”

However, England’s Deputy Chief Medical Officer Jonathan Van-Tam said a “measured approach” was required and a decision on a return to competitive action will depend on how players and coaching staff fare after group training sessions.

“There will be small, carefully measured step-wise approaches to seeing what can be achieved safely,” he said.

“The first of those is to return to safe training, still observing social distancing. Plans are being put in place at quite some depth to do that and that will be a step-wise thing.

“We’ll have to see how that goes before we even think about moving on to the return of competitive football matches. We have to be slow and we have to be measured.”

Reporting by Rohith Nair in Bengaluru, editing by Pritha Sarkar