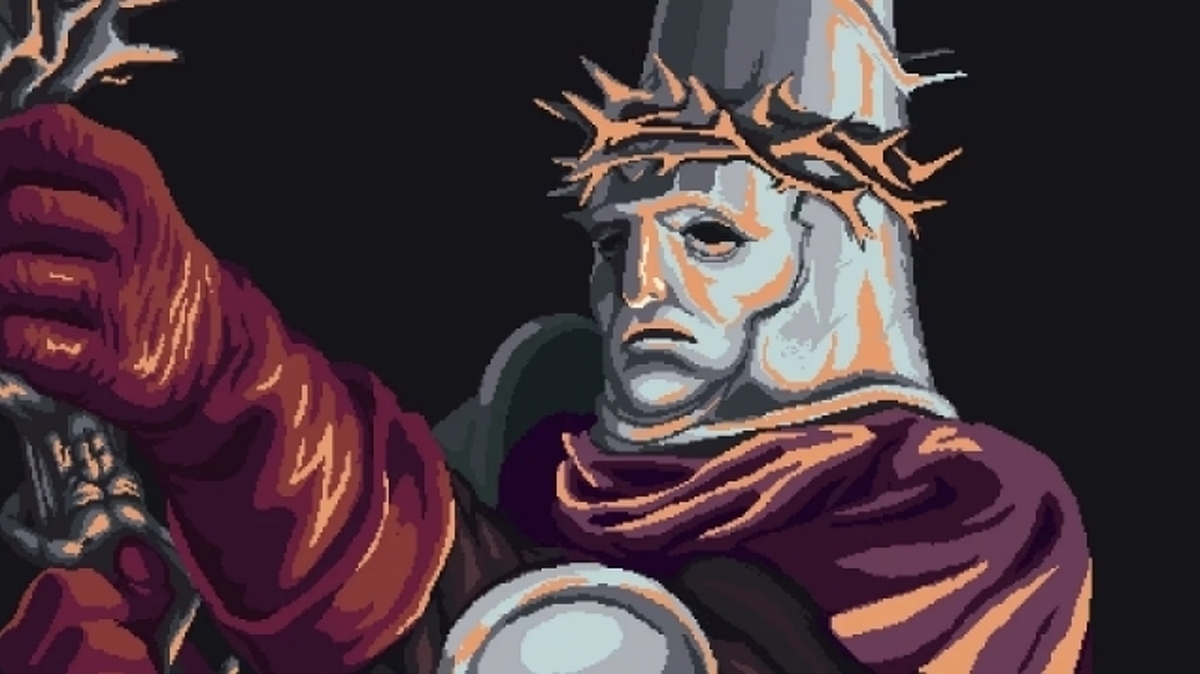 Developer The Game Kitchen’s wonderfully grotesque “non-linear” action-platformer, Blasphemous, is coming to Xbox One, PlayStation 4, PC, and Switch on 10th September. Ahead of its full release, however, PC players can sample its morbid delights, courtesy of an extremely limited-time demo on Steam.

Blasphemous charts the decidedly bleak adventures of The Penitent One – a pointy hatted fellow with a barbed-wire sword, caught in an “endless cycle of death and rebirth”.

What follows is a “punishing” jaunt across the accursed kingdom of Cvstodia, blending “evocative” exploration and the “fast-paced, skilled combat of a hack-n-slash game”. It all looks stunning too, in a sort of horrifically wrong, slightly mangled sort of way.

If you’re a PC players and sufficiently intrigued by Blasphemous, you can hop over to its Steam page now and download The Game Kitchen’s new demo, showcasing the initial areas of the game and its first boss. You’ll want to do that sharpish, however; the very limited-time demo will only remain available until Sunday, 1st September.

After that, you’ll simply need to sit tight until Blasphemous gets its full Xbox One, PlayStation 4, PC, and Switch release on 10th September.

READ  Here's what happening on Xbox Game Pass for PC and console this month
Share on FacebookShare on TwitterShare on PinterestShare on Reddit
newsgrooveAugust 29, 2019