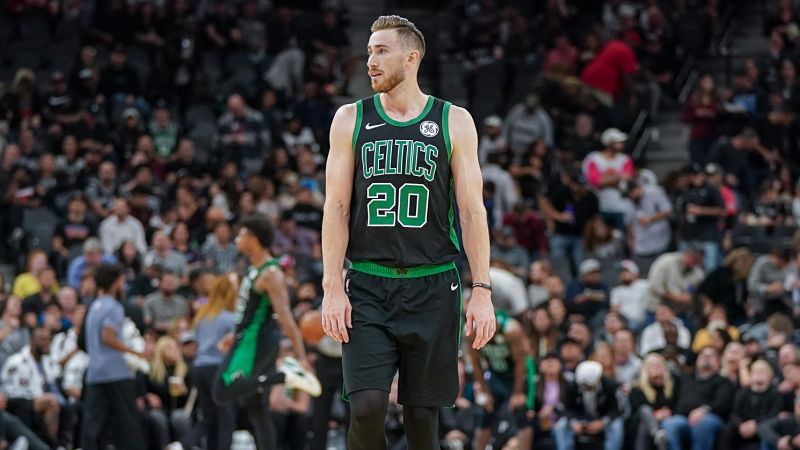 Important Gordon Hayward update: Hayward was able to continue gaming after the injury and said it actually served as rehab to keep his fingers moving.

Gordon had surgery on Nov. 12. He is expected to miss six weeks, but not his gaming time. Knowing he’s an avid gamer, missing both basketball and gaming would have been rough for the swingman.

So far this season he is averaging 18.9 points, 7.1 rebounds and 4.1 assists per game. Hayward struggled last season for Boston, as he was making his way back from that infamous ankle injury he suffered against the Cleveland Cavaliers on opening night of the 2017/18 season.

Just when he was recovering his confidence, looking like a threat to his rivals, he went down with this new injury. Luckily, he didn’t hurt his lower body, and his rehab seems to be coming along without any problem.