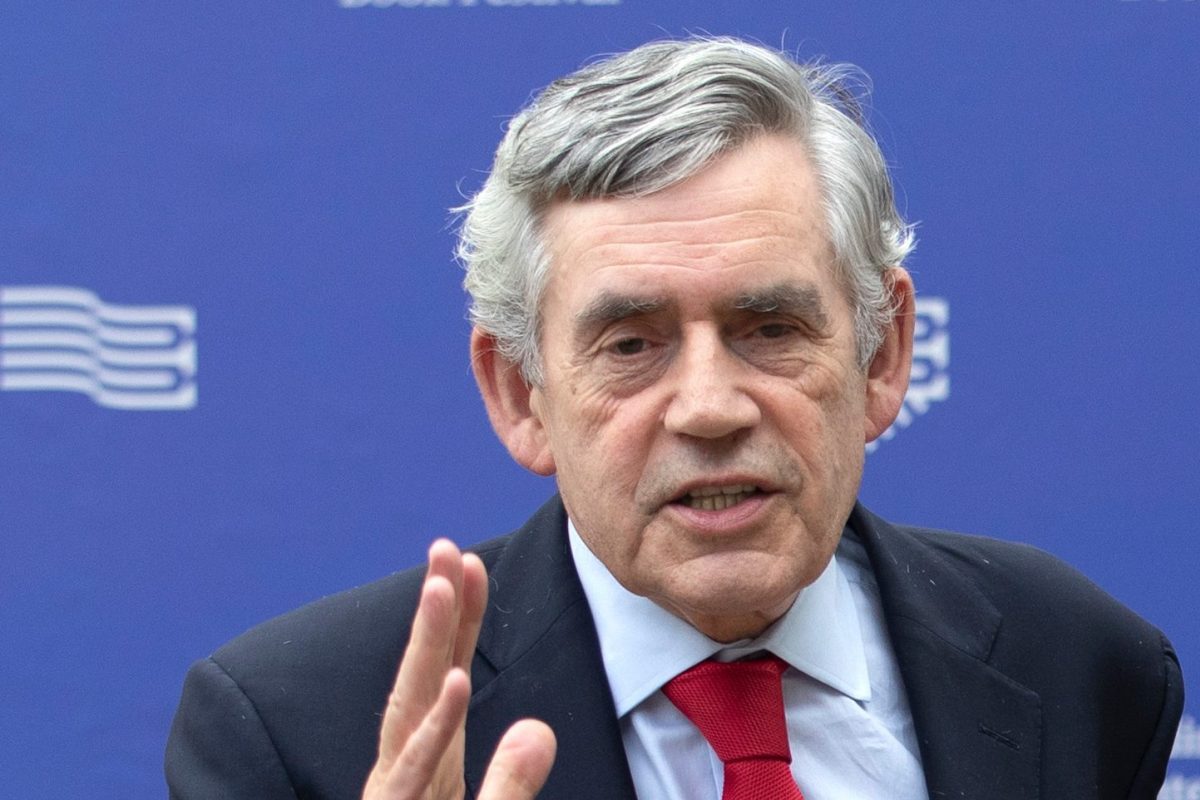 THE EU is poised to offer Britain a third Brexit extension to avoid a No Deal, Gordon Brown has claimed.

The former Prime Minister said Emmanuel Macron is ready to pull the plug on the October 31 deadline to “remove any excuse” Boris Johnson has for forcing through a no deal Brexit.

The Prime Minister has vowed to take Britain out of the European Union on October 31 “do or die”.

Mr Brown made his comments during the inaugural meeting of Our Scottish Future think tank in Edinburgh.

He claimed Macron – regarded as the driving force behind the deadline when it was agreed in April – was no longer insisting upon it.

Brown further suggested Macron had demanded the six-month extension rather than a year to “sound tough” to a domestic audience in the run-up to the European elections.

He said: “I believe that next week the European Union will withdraw the October 31st deadline and remove the excuse that Boris Johnson has and the claim that he’s making that it’s the European Union being inflexible in their timing, and make it possible for MPs to vote against no-deal Brexit.

“It was Macron that introduced this October 31 deadline.

“He persuaded the rest of the European Council to announce it and Britain agreed to it.

“My information is that Macron no longer holds to that deadline.”

It’s got to be an offer. Under Article 50 it’s by agreement

He added: “It was really introduced for his campaign in the European elections to make him sound tough.

“So really the government has two arguments that they want to get across – that it’s a sovereign people against a non-sovereign Parliament, and it’s Britain against Europe.”

Speaking to reporters afterwards, he said: ““I think the EU will withdraw the October 31 deadline.

READ  Donald Trump's fourfold Brexit trade boost claim gets thumbs down from No10
Share on FacebookShare on TwitterShare on PinterestShare on Reddit
newsgrooveAugust 31, 2019