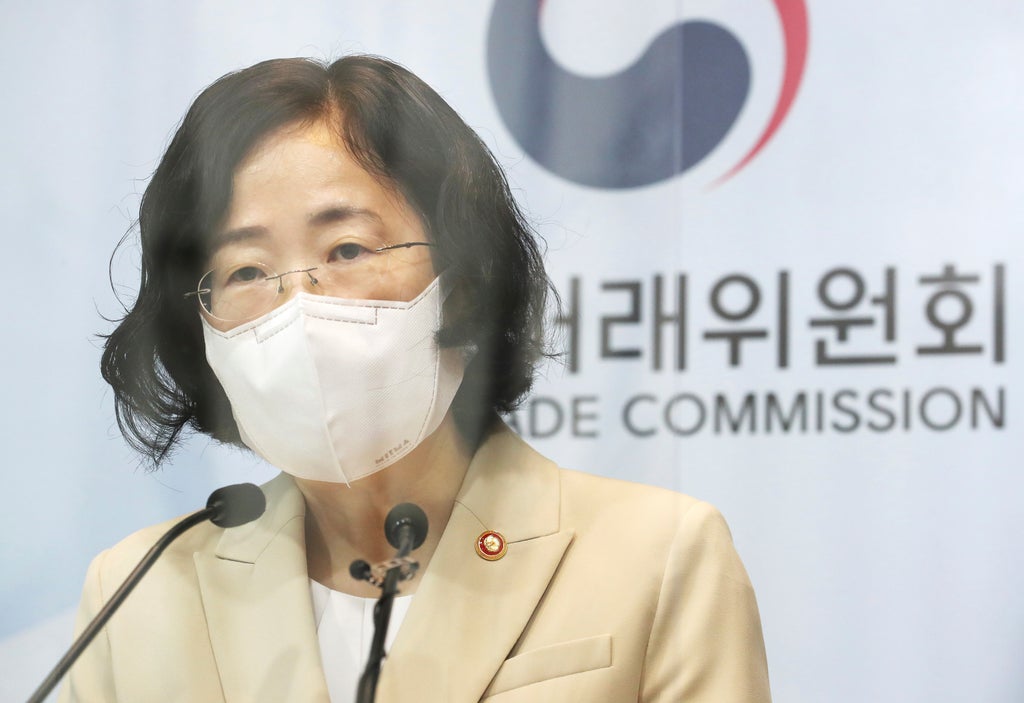 Google is to be fined at least US$177m (£127m) for allegedly preventing smartphone makers like Samsung from using customised versions of its Android operating system.

South Korea’s competition watchdog, the Fair Trade Commission (FTC) has taken issue with the tech giant’s use of anti-fragmentation agreements that have prevented hardware partners from making changes to its operating system. It ruled that Google will be prohibited from forcing manufacturers to sign these in the future, and that existing agreements must be modified.

Google has said that it plans to challenge the ruling and has accused the South Korean authority of failing to take into account the ways that its software policy actually benefits manufacturers as well as consumers.

The commission’s chairwoman, Joh Sung-wook, said in a statement: “The Korea Fair Trade Commission’s decision is meaningful in a way that it provides an opportunity to restore future competitive pressure in the mobile OS and app markets”.

She said that Google has impeded competition in the country since 2011 by requiring its hardware partners to sign anti-fragmentation agreements, which prevent hardware companies from installing modified versions of Google operating systems on their smart devices. The FTC says that these agreements enabled Google to abuse its dominant market position to fortify its leadership across mobile software and mobile applications.

Currently, Android is the most popular mobile operating system in the world, installed on more than 80 per cent of smart phones globally.

Ms Joh added that manufacturers like Samsung and LG were forced to accept these terms in order to access app store licensing or receive early access computer codes, which allow the smartphone and smart watch makers to build compatible devices ahead of new releases of Android and other Google operating systems.

In one instance in 2013, under these agreements, Samsung, the maker of Galaxy Android phones, was forced to cancel its plan to use customised Google software on its Galaxy Gear smartwatches. The company then briefly switched to a little-known operating system called Tizen, but was ultimately unsuccessful due to its lack of applications and abandoned the venture.

In an emailed statement, Google told AP News that Korea’s competition watchdog was ignoring the benefits offered by Android’s compatibility with other programmes. The company claimed that Android’s compatibility program, which defines requirements for hardware manufacturers, led to “incredible hardware and software innovation” and “enormous success” for Korean hardware manufacturers and developers.

A second FTC official, Kim Min-jeong, said that although the fine that Google was facing would be the ninth largest sum ever imposed by the competition watchdog, it could actually grow even larger.

She said that the current fine is tentative, as it is based on revenue Google generated in the country from 2011 through to April 2021. The finalised figure, which is expected to be released in the coming months, could be slightly higher than the anticipated US$177mn.

South Korea has also begun to enforce a revised telecommunications law that bars app market operators – like Google and Apple – from requiring smartphone users to pay using their in-app purchasing systems. For years the tech giants have forced app developers to use only built-in payment processes for in-app purchases, which provided Apple and Google commissions of up to 30 per cent of all transactions.

But the revised law requires major platform owners, like Google and Apple, to allow developers to install third-party payment systems in their apps.

On Tuesday, the Korea Communications Commission announced that the revised law had entered into force, making South Korea the first country in the world to adopt this kind of regulation.

With additional reporting from agencies