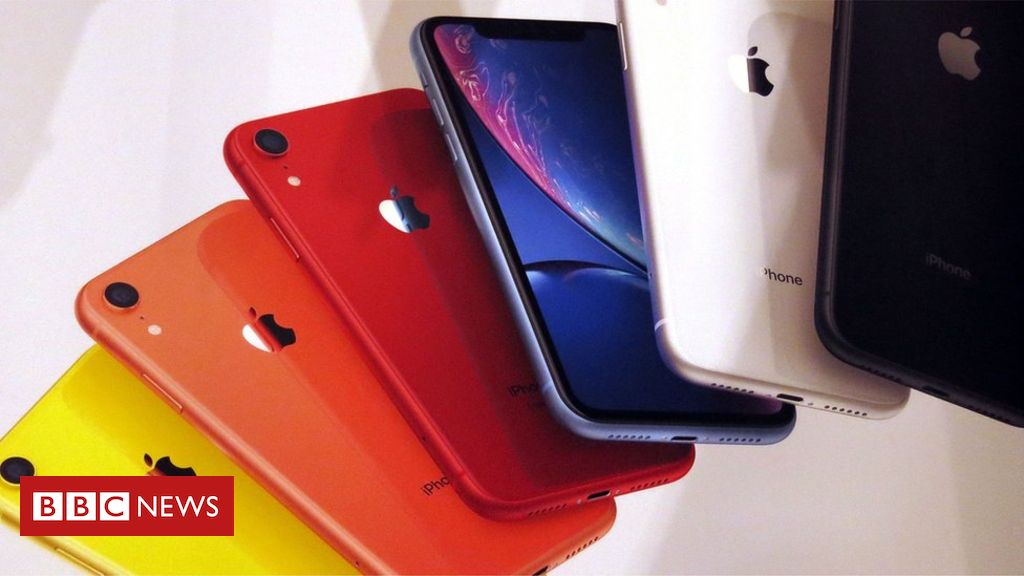 Security researchers at Google have found evidence of a “sustained effort” to hack iPhones over a period of at least two years.

The attack was said to be carried out using websites which would discreetly implant malicious software to gather contacts, images and other data.

Google’s analysis suggested the booby-trapped websites were said to have been visited thousands of times per week.

Apple did not respond to the BBC’s request for comment.

The attack was shared in great detail in a series of technical posts written by British cybersecurity expert Ian Beer, a member of Project Zero, Google’s taskforce for finding new security vulnerabilities, known as zero days.

“There was no target discrimination,” Mr Beer wrote.

“Simply visiting the hacked site was enough for the exploit server to attack your device, and if it was successful, install a monitoring implant.”

Mr Beer and his team said they discovered attackers were using 12 separate security flaws in order to compromise devices. Most were bugs within Safari, the default web browser on Apple products.

Once on a person’s iPhone, the implant could access an enormous amount of data, including (though not limited to) contacts, images and GPS location data. It would relay this information back to an external server every 60 seconds, Mr Beer noted.

The implant also was able to scoop up data from apps a person was using, such as Instagram, WhatsApp and Telegram. Mr Beer’s list of examples also included Google products such as Gmail and Hangouts, the firm’s group video chat app.

The attackers were able to exploit “almost every version from iOS 10 through to the latest version of iOS 12”, Mr Beer added.

“This indicated a group making a sustained effort to hack the users of iPhones in certain communities over a period of at least two years.”

iPhone users should update their device to the latest software to make sure they are adequately protected.

Unlike some security disclosures, which offer merely theoretical uses of vulnerabilities, Google discovered this attack “in the wild” – in other words, it was in use by cybercriminals.

Mr Beer’s analysis did not speculate on who may be behind the attack, nor how lucrative the tool may have been on the black market. Some “zero day” attacks can be sold for several millions dollars – until they’re discovered and fixed.

Do you have more information about this or any other technology story? You can reach Dave directly and securely through encrypted messaging app Signal on: +1 (628) 400-7370