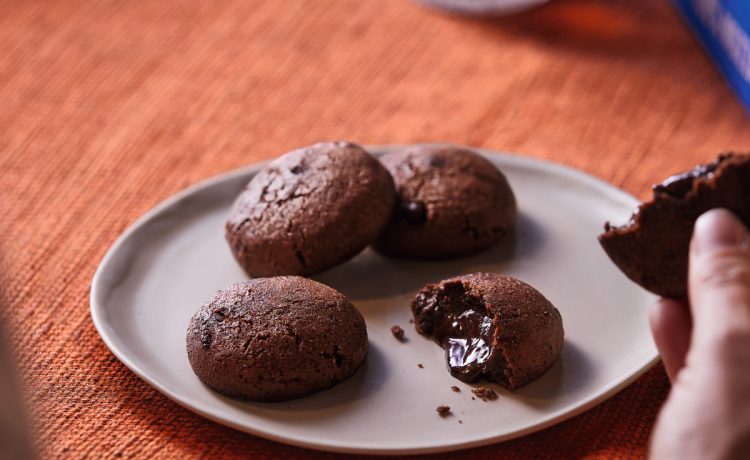 GREAT news for chocolate fans as Domino’s has announced that it will be keeping its popular choc orange cookies on the menu a little longer.

The gooey chocolate orange cookies first appeared in October last year and were due to be vanishing this month.

But the pizza chain has told customers that they will be staying for now, meaning you can still get your hands on the dessert.

However, Domino’s warned that the sweet treats are still limited edition, and urged fans to order while they still can.

An email sent to customers read: “We heard how much you loved our warm and mmmmmelty in the middle Choc Orange Cookies. So we’ve decided to keep ‘em on the menu a little bit longer…

“P.S. They won’t be here forever though, so don’t forget to add them to your next order.”

The Sun has asked Domino’s when they will officially vanish and will update this article when we know.

The cookies cost £4.99 for four and are available both for collection and delivery.

They are similar to the original Domino’s cookies, but they come heaped with chocolate chunks and have a melt in the middle choc orange centre.

Louise added: “Domino’s choc orange cookies are to die for.”

Martin Lewis explains how to get free groceries at Asda, Sainsbury’s and Co-op

How to claim HUNDREDS of pounds in free cash

There’s never been a better time to order, since this weekend you can get £25 worth of pizza for £2.50.