Gogglebox’s Jad Nehmetallah revealed his aunt has been injured in the horror blast that shook the Lebanese capital of Beirut on Tuesday.

The reality TV star shared the devastating news to Instagram, and said he would of also been there if the borders hadn’t closed due to the coronavirus pandemic.

‘2020 seems like a long nightmare as I woke up this morning to some heavy hearted news.. Beirut suffered an “explosion”. An explosion so big it shook half the city from miles away,’ he wrote. 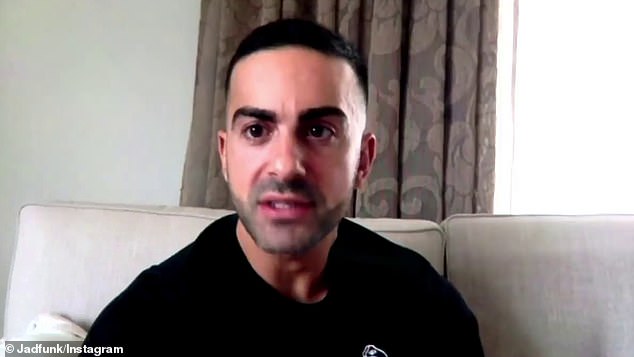 Heartbreaking: Gogglebox’s Jad Nehmetallah (pictured) revealed his aunty has been injured in the horror blast in Lebanon on Tuesday

He continued: ‘This has impacted me personally. I should’ve been in Lebanon right now and to know the explosion was in the same area I stay in shook me harder.’

Jad said the ‘gyms, coffee shops, barber and restaurants’ he visits when he travels to Lebanon ‘are gone’.

He went on to say: ‘My Aunty is injured in hospital. Her apartment heavily damaged. My friends apartments and businesses have been damaged. It’s killing me to not be able to go over there to help those in need.’ 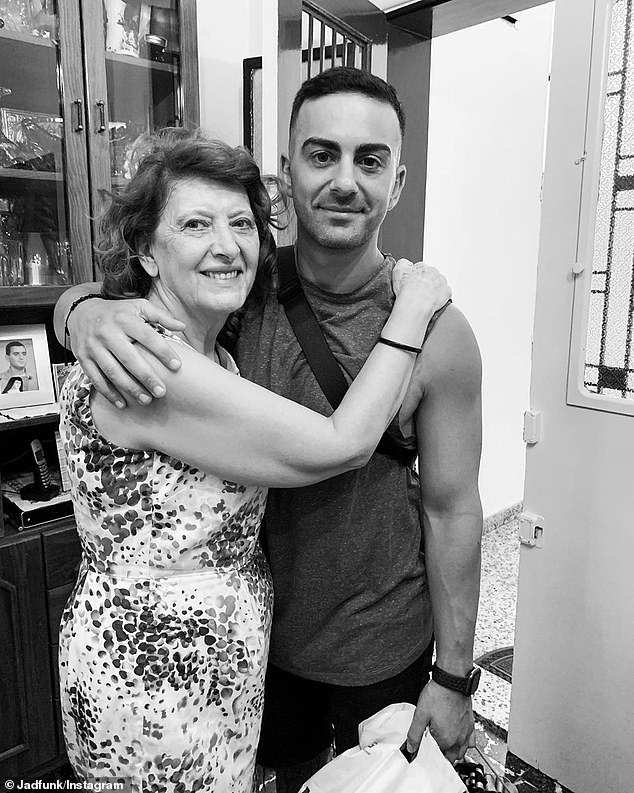 Tragic: He shared a photo with his aunty to Instagram and said she’s currently in hospital and her home has been destroyed after an explosion hit the city

‘How much can one country suffer and handle? From the revolution, poor economic state, poverty and coronavirus.’

He said: ‘My heart and prayers go out to the people of Lebanon, to those who have passed, the injured, to all our friends and family. Stay strong. I love you.’

Jad also explained the photo of him with his aunty was taken exactly one year ago on the 5th of August 2019 in her apartment. 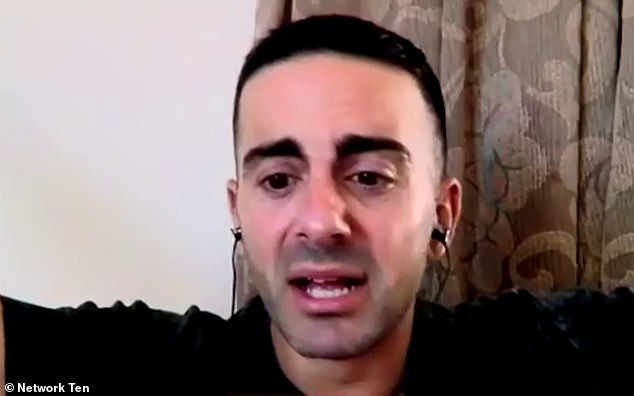 Destroyed: Jad (pictured) said he also would of been there if the borders hadn’t closed due to the coronavirus pandemic

A massive explosion rocked the Lebanese capital of Beirut, killing at least 70 people and leaving thousands injured on Tuesday.

The explosion, which struck with the force of a 3.5 magnitude earthquake, according to Germany’s geosciences center GFZ, has destroyed buildings across the city.

It is unclear what caused the blast but witnesses have stressed the sheer enormity of the blast, which was heard 125 miles away in Cyprus, and likened it to a ‘nuclear bomb’.

Lebanon’s interior minister said it appeared that a large cache of ammonium nitrate in the port had detonated. 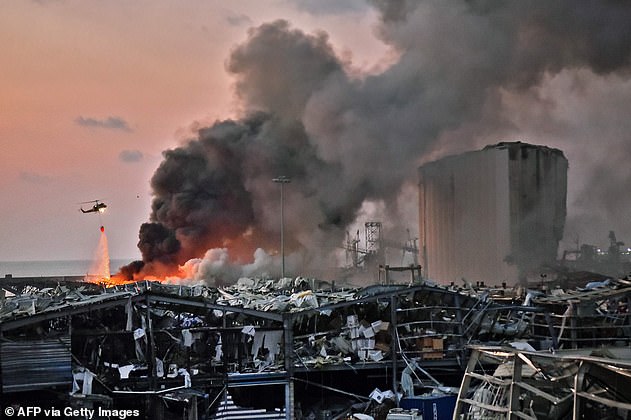 Devastating: A massive explosion rocked the Lebanese capital of Beirut, killing at least 70 people and leaving thousands injured on Tuesday

Garcelle Beauvais weighs in on idea of Kris Jenner joining RHOBH: 'I think she fits the bill'

Susie Lau: ‘The world has changed and so must fashion’