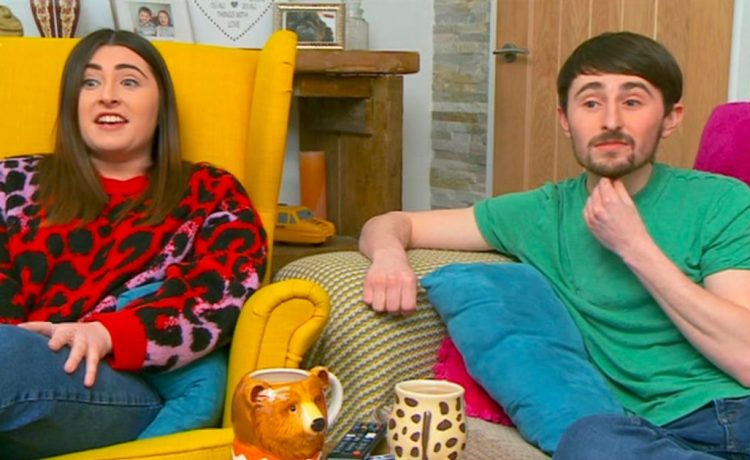 Gogglebox viewers flocked to complain to OfCom last week after watching the cast of the show tune into Meghan Markle and Prince Harry’s Oprah Winfrey interview.

A few of the stars of the Channel 4 show expressed their opinion on the Duchess of Sussex as she opened up about life as a royal.

But their comments resulted in 51 complaints being made to regulator Ofcom, according to The Mirror.

However, 51 isn’t as many as the 4,398 complaints the interview itself got, and 57,121 for Piers Morgan’s criticism of Meghan on ITV’s Good Morning Britain.

Blackpool-based brother and sister Pete and Sophie Sandiford were seen on the show giving their thoughts.

As the comedic siblings tuned in to the Oprah chat, they were heard commenting on claims by Prince Harry that senior royals suggested Meghan should start acting again to cover their security costs after this was removed.

Fellow Gogglebox star Stephen Webb added: “What did they want her to do? Get her a part in EastEnders?” as he watched it alongside his husband.

Another comment was made by Lee Riley as he watched Meghan tell Oprah that the “easiest way that now people can understand it is what we’ve all gone through in lockdown”.

But Hull-based Lee wasn’t impressed and remarked: “I weren’t in a f**king 14-bedroom f**king castle.”

Watching it alongside him in the caravan, his best friend Jenny Newby added: “We’re stuck in here love, you want to try it in here with us.”

The Gogglebox stars also had plenty to say in regards to Meghan’s comments about racism and mental health.

Referring to the racist claims, Pete said: “I mean, this is going to have massive ramifications now for the Royal Family, because our perception of them is changing.”

And reacting to Meghan’s claims that she couldn’t get help for her mental health, Wiltshire-based Mary Killen commented: “I can’t believe that if the Queen knew how upset she was, the Queen wouldn’t have insisted she had some help.”

The stars of the show were also shown watching a BBC News report the following evening, on March 9, which shared the statement issued from Buckingham Palace on behalf of the Queen.

Speaking about the Queen promising to “address” the claims made by Meghan, Gogglebox star Mica Ven said: “It’s a start, but the problem I have is all right, you’re going to address it privately, but I kind of feel there’s something you might need to let us know publicly.”

An Ofcom spokesman told MailOnline “We are assessing the complaints against our broadcasting rules, but are yet to decide whether or not to investigate.”

They added: “The complaints were about comments made about the Royal Family from participants whilst watching Oprah with Meghan and Harry.”

*Gogglebox continues on Friday at 9pm on Channel 4.