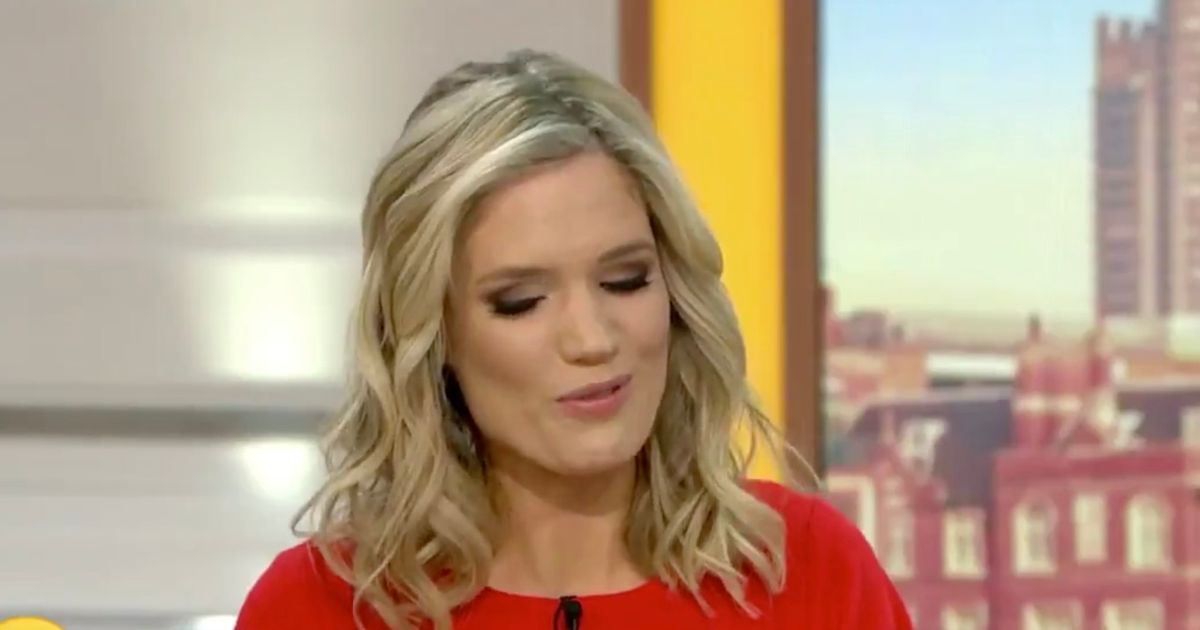 This morning was no different, but the 44-year-old seemed flustered by the constant early starts, as she made an unexpected blunder.

At 6.15am, just before Ben Shephard and Susanna Reid entered the studio, Charlotte mistakenly announced the time was 5.15am.

The time difference left Ben and Susanna flustered, as they rushed to correct their co-star.

Susanna remarked: “There I was in my dressing room thinking it’s fine I have another hour to prepare.”

Correcting Charlotte, she added: “That’s why we have a clock on our screen.”

Susanna joked they were “inundated” with “people saying ‘I thought I had an extra hour in bed.'”

Following news of Kevin Kilbane’s engagement to his Dancing on Ice co-star Brianne Delcourt, the presenters discussed dramatic proposals on this morning’s show.

Ben opened up about his own “awful” proposal experience, back when he popped the question to wife Annie Perks.

During a trip to Paris, the 45-year-old planned a romantic evening out – but ended up spending the whole day in bed.

He said: “I woke up at three o’clock in the morning, and I bolted up and said ‘did we go out to dinner’.

“I had to do it the next day, and it was pressurised it was awful and it’s been downhill ever since.”

Good Morning Britain airs on weekdays at 6am on ITV.