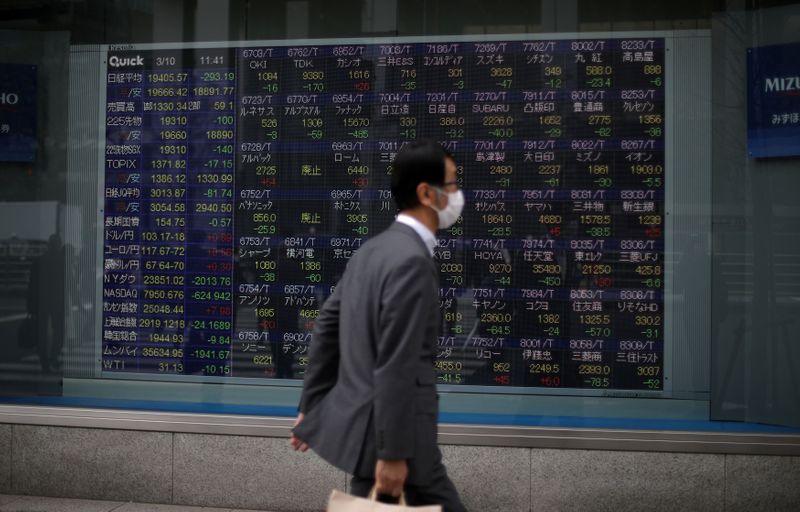 © Reuters. FILE PHOTO: A man wearing protective face mask, following an outbreak of the coronavirus disease (COVID-19), walks in front of a stock quotation board outside a brokerage in Tokyo, Japan, March 10, 2020. REUTERS/Stoyan Nenov

Labor Department data that showed wages increasing more than expected in August raised inflation fears and led longer-dated Treasury yields to jump, while gold advanced to a more than a 2-1/2-month high as the dollar eased.

The Dow Industrials and S&P 500 fell as slower U.S. jobs growth raised questions about the pace of the recovery. But a Fed taper announcement is off the table in September, said Lee Ferridge, North American head of multi-asset strategy at State Street (NYSE:) Global Markets.

“As long as the Fed is printing, then that means that the equity markets are supported by the whole QE liquidity argument,” Ferridge said.

U.S. employers created the fewest jobs in seven months in August as the Delta variant hurt the leisure and hospitality sector, but a 0.6% increase in wages showed underlying strength in the economy, the jobs report showed.

The European Central Bank meets next week amid callsfrom several hawkish members to slow its pandemic-era asset purchase program. A Reuters poll sees the bank announcing acut to its asset purchases, given a recent spike in inflation.

Yields on the benchmark 10-year Treasury note rose 3 basis points to 1.324% as the U.S. labor report showed a jump in hourly earnings, a potential sign of future inflation.

The euro traded flat at 1.1875. Markets are starting to react to the potential for more sustained euro zone inflation and reduced stimulus from the ECB.

Japanese shares jumped after officials said Prime Minister Yoshihide Suga would step down, setting the stage for a new premier after a one-year tenure marred by an unpopular COVID-19 response and rapidly dwindling public support.

Japan’s stock index rose to a 30-year high and was last up 1.61%, with the gaining 2%. Asian shares are still off their peaks from earlier in the year however, and lagging those elsewhere.

Meanwhile, Chinese blue chips were down 0.5% and Hong Kong was off 0.72% after activity in China’s services sector slumped into sharp contraction in August, a private survey showed on Friday, hurt by restrictions imposed to curb the Delta variant.

Oil prices slipped on the U.S. labor report showing a patchy recovery from the pandemic, but losses were capped by concerns supply would continue to be limited in the wake of Hurricane Ida, which cut offshore U.S. production.

Gold advanced more than 1% to its highest in 2-1/2 months as weak U.S. jobs growth drove the dollar lower and cast doubts on the Fed’s tapering timeline. 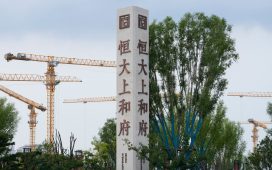 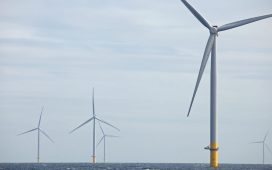 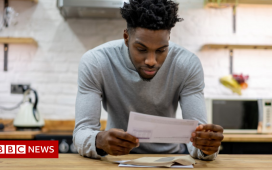 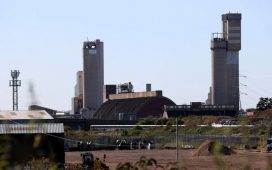