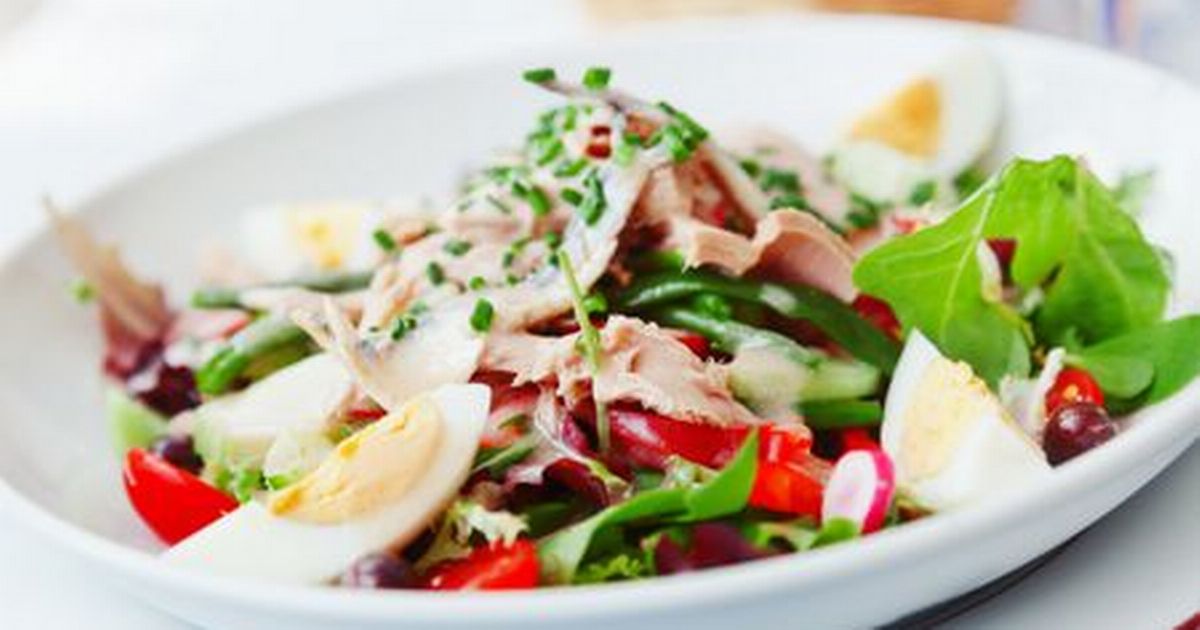 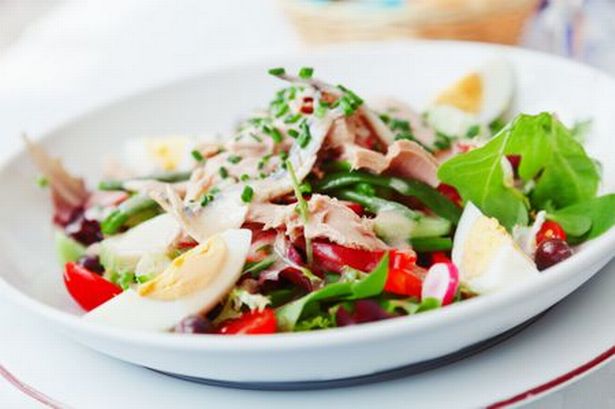 A German healthy-eating chain is considering plans to open a restaurant in Glasgow as it eyes a major expansion which it believes could see 300 openings over the next 10 years.

The chopped salad restaurant is a rebrand of popular German brand Salaid, as it looks to cash in on increasingly health-conscious British consumers.

The central London site is set to be the first of a pipeline of Choppaluna stores, with 12 further locations already agreed as its eyes 60 sites within five years.

Nikras Agha, the founder of the chain, said he believes that 300 Choppaluna stores could open across the UK over the next 10 years.

After launching in central London, the restaurant business will expand to major cities across the UK including Birmingham, Manchester, Glasgow and Edinburgh.

Mr Agha said: “We came up with idea in 2015 after I saw chopped salad restaurants in the US with my wife and thought it would work in Germany.

“The business has gone from strength to strength, so expanding it in the UK was the next logical step.

“Obviously, a key part of our product is that it is healthy, but it has to taste great as well. People won’t feel like they are being short-changed by having one of our salads.”

The launch comes amid a testing period for casual dining chains in the UK, following the recent collapse of the Jamie’s Italian restaurant business.

Healthy eating chains are still burgeoning in the UK, with salad eateries Tossed and Chop’d growing across the country, but still largely London focused.

Athif Sarwar, chief executive officer of Hero Brands, said: “The person having salad for lunch is no longer missing out and wishing they had something less healthy, Choppaluna is bringing guilt-free indulgence and will be a true star in the fast-casual space.”

Hero Brands has joined forces with the German business to bring it to the UK, after successfully rolling out a chain of kebab stores.

German Doner Kebab has 33 sites across the UK, with plans to open a further 14 sites by the end of 2019, creating roughly 200 jobs.