GIRL ABOUT TOWN: No wonder Catherine Zeta-Jones is a smooth operator… her bathroom cabinet is full of expensive lotions and potions

By Charlotte Griffiths, Diary Editor For The Mail On Sunday

It’s been 26 years since Catherine Zeta-Jones first graced our screens in The Darling Buds Of May, but her face looked just as immaculate in this picture taken last week.

Her secret? Fans claim the 47-year-old has been ‘filtering’ – using a phone app to smooth out wrinkles. 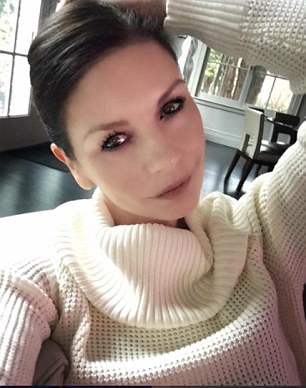 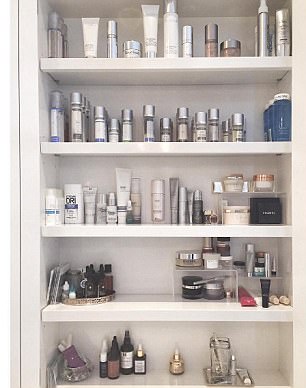 Catherine Zeta-Jones (left) has been accused of ‘filtering’ – using a phone app to smooth out wrinkles. But why bother when she has a bathroom cabinet full of dozens of expensive lotions and potions?

But why bother when she has a bathroom cabinet full of dozens of expensive lotions and potions? Catherine posted a photo of the cabinet, which I can see contains three £25 Lancome cleansers, a £70 Charlotte Tilbury moisturiser, a £153 Natura Bisse serum and four £45 Elizabeth Arden Intervene creams – and that’s just for starters.

Not that I’m jealous! 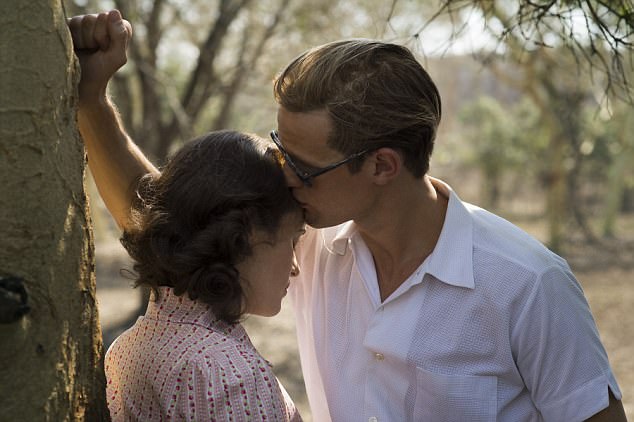 A sex scene in The Crown involving Prince Philip has been left on the cutting room floor for the second time.

A new series of the Netflix drama is due in November and the makers hint Philip has an affair – but a steamy scene that includes the Prince but not the Queen has been dropped after executives ‘got cold feet’.

A similar scene featuring the Royal couple – played by Claire Foy and Matt Smith, left – was axed from the first series.