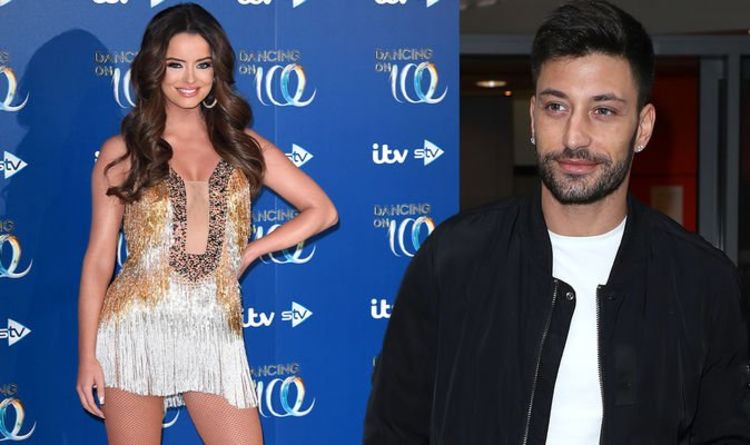 The source added: “Maura is enjoying the attention and she thinks he’s so hot.

“He’s really charming, but she is a little worried he might be a player.

“She doesn’t want to get hurt, so she’s taking it slow. She’s enjoying single life so won’t rush into anything,” they concluded of their romance.

The pair are both no strangers to high-profile relationships – with Maura having dated Love Island co-stars Chris Taylor and Curtis Pritchard. 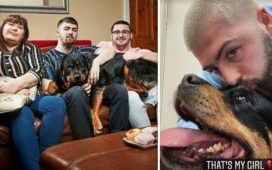 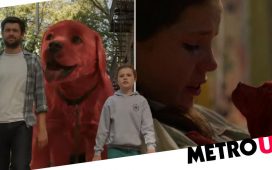 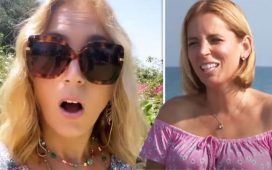