NewsGroove Uk
NewsGroove Uk > TV > Get hooked again: 'I Know What You Did Last Summer' TV series is coming to Amazon Prime
TV

Get hooked again: 'I Know What You Did Last Summer' TV series is coming to Amazon Prime

Amazon Prime is developing a TV series based on smash 1997 slasher film I Know What You Did Last Summer.

A host of hot talent is said to be on board for the show. It’s being produced by James Wan, who directed Saw and Aquaman. Also producing is the I Know What You Did Last Summer franchise’s original producer Neal H Moritz.

According to Deadline, the pilot for the TV series is written by John Wick 3 scriptwriter Shay Hatten.

I Know What You Did Last Summer was originally a novel by Lois Duncan published in 1973. It follows hook-wielding slasher The Fisherman, who pursues four troubled teenagers.


Casting and director details for Amazon Prime’s new TV series have yet to be announced. It isn’t yet known when the show will be screened.

The franchise also lent its name to Shawn Mendes’ huge 2015 hit ‘I Know What You Did Last Summer’, featuring Camila Cabello. 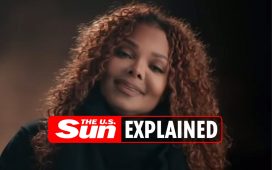 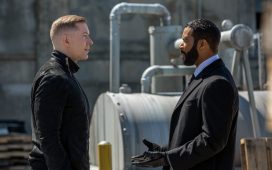 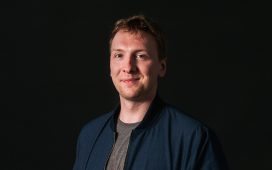 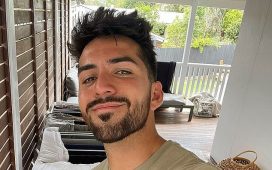 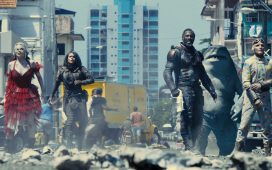 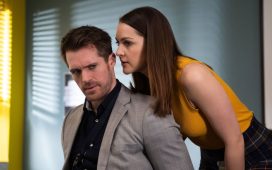 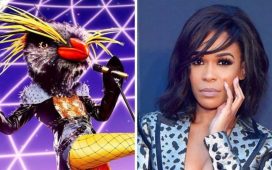