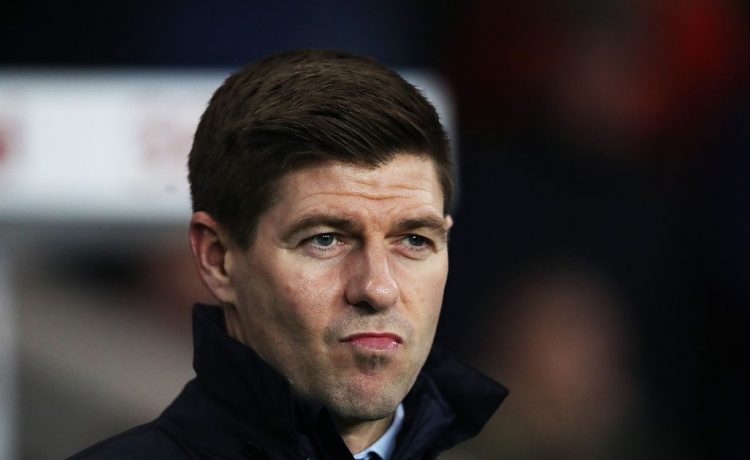 Gerrard has been heavily linked with the Anfield hot seat since he embarked on his managerial career and his stock is at an all-time high after he led Rangers to the Scottish Premiership title last weekend.

However, the former midfielder has insisted he is not interested in the job so long as Jurgen Klopp continues as Reds boss.

Nonetheless, Gerrard has admitted on many occasions it is his dream to manage his boyhood club and he is expected to take on the role in the future.

Rivaldo is certain Gerrard will return to Liverpool in the years to come and backed him to bring Romanian playmaker Ianis Hagi from Ibrox to Anfield.

“I am sure Gerrard will go to Liverpool one day,” said the former Barcelona ace, as quoted by Romanian journalist Emanuel Rosu.

“Maybe Ianis Hagi could make the step with him and follow him to Anfield.”

Would you like to see Ianis Hagi in a Liverpool shirt? Have your say in the comments.

Hagi went on to join Genk later that year before moving to Rangers in January 2020 on loan with an option to buy.

The Gers took up that option last May and the 22-year-old has gone on to establish himself as one of the key men in Gerrard’s squad.

Hagi has contributed six goals and nine assists throughout Rangers’ triumphant league campaign. He also picked up the vital assist for Filip Helander’s equaliser in the 1-1 Europa League draw with Slavia Prague on Thursday night.

Gerrard’s men host the Czech club for the second leg next week as they look to book their spot in the quarter-final.