NewsGroove Uk
NewsGroove Uk > Movies > Gerard Butler: We are always conscious of use of guns and violence in films
Movies

Gerard Butler: We are always conscious of use of guns and violence in films 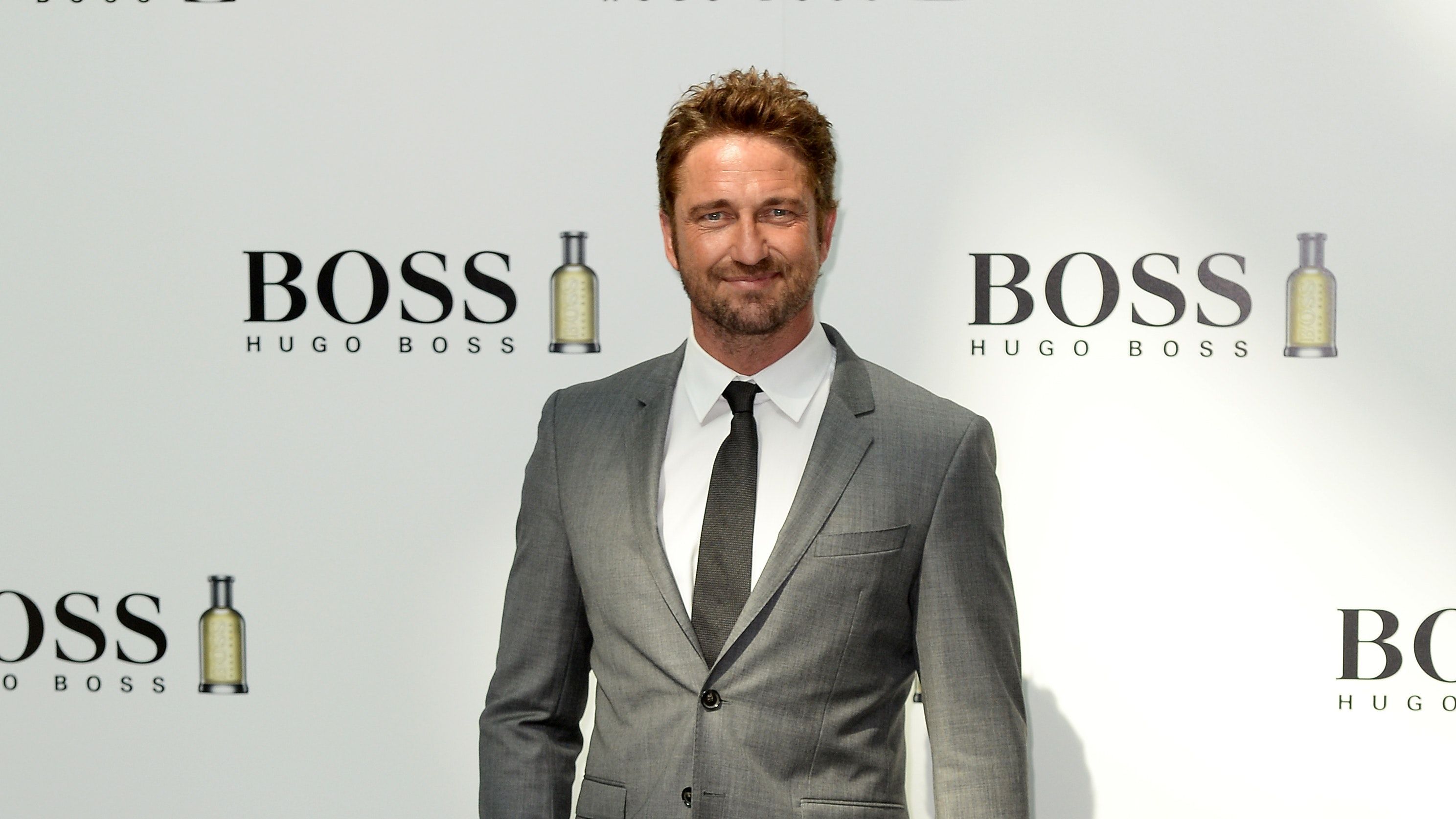 Gerard Butler has said “we are always talking about” the use of guns and violence in his movies.

The Scottish actor is also a producer of many of his projects, including new film Angel Has Fallen and its predecessors Olympus Has Fallen and London Has Fallen, which all follow a Secret Service agent battling threats to the US president.

Each film has lengthy fight scenes and Angel Has Fallen includes a protracted gun battle inside a hospital as terrorists attempt to assassinate the president, played by Morgan Freeman.

Butler told the PA news agency: “We are always talking about it. You can’t make these movies without guns, but I don’t think that there is a ridiculous use of gun in these movies, more actually explosions than guns.

“But there are also fists, there are elbows, there are knives. It’s an action movie, so we are not going to make it with squirty guns or custard pies.

“We are conscious but it can’t stop you making the movie you’re going to make.”

Butler, 49, added that making the films is “relentless”, adding: “You make these action movies and it does take a lot out of you, and every time you start one you are like ‘Oh my god how am I going to get through this?’

“Especially me, I feel like I give probably too much sometimes.

“You don’t often notice it then because the adrenaline is going, but the next day when you wake up and you’re like ‘Ok what did I do? That was stupid!’

“But I have definitely been feeling it and I love that part of the story, but it’s also just in life, what does your career take out of you?

“What are the things that you have to sacrifice and cover for and make it through in anything, but you’ve still got to turn up and do the job?”

Angel Has Fallen is out now in UK cinemas.