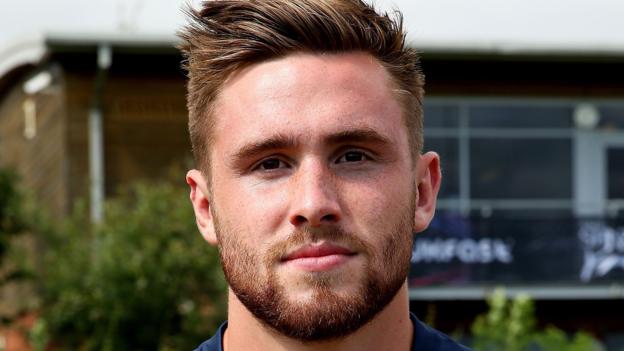 The Wales-born 23-year-old made 36 appearances for Sale, including 14 in the Premiership since his senior debut in 2015.

But Nott played just four games for the Sharks last season and hopes to make an impression with Irish on their return to the Premiership.

“George is a strong addition and will add to the competition for places,” said director of rugby Declan Kidney.

READ  Hector Bellerin backs himself to be Arsenal captain amid Pierre-Emerick Aubameyang exit fears
Share on FacebookShare on TwitterShare on PinterestShare on Reddit
newsgrooveAugust 28, 2019