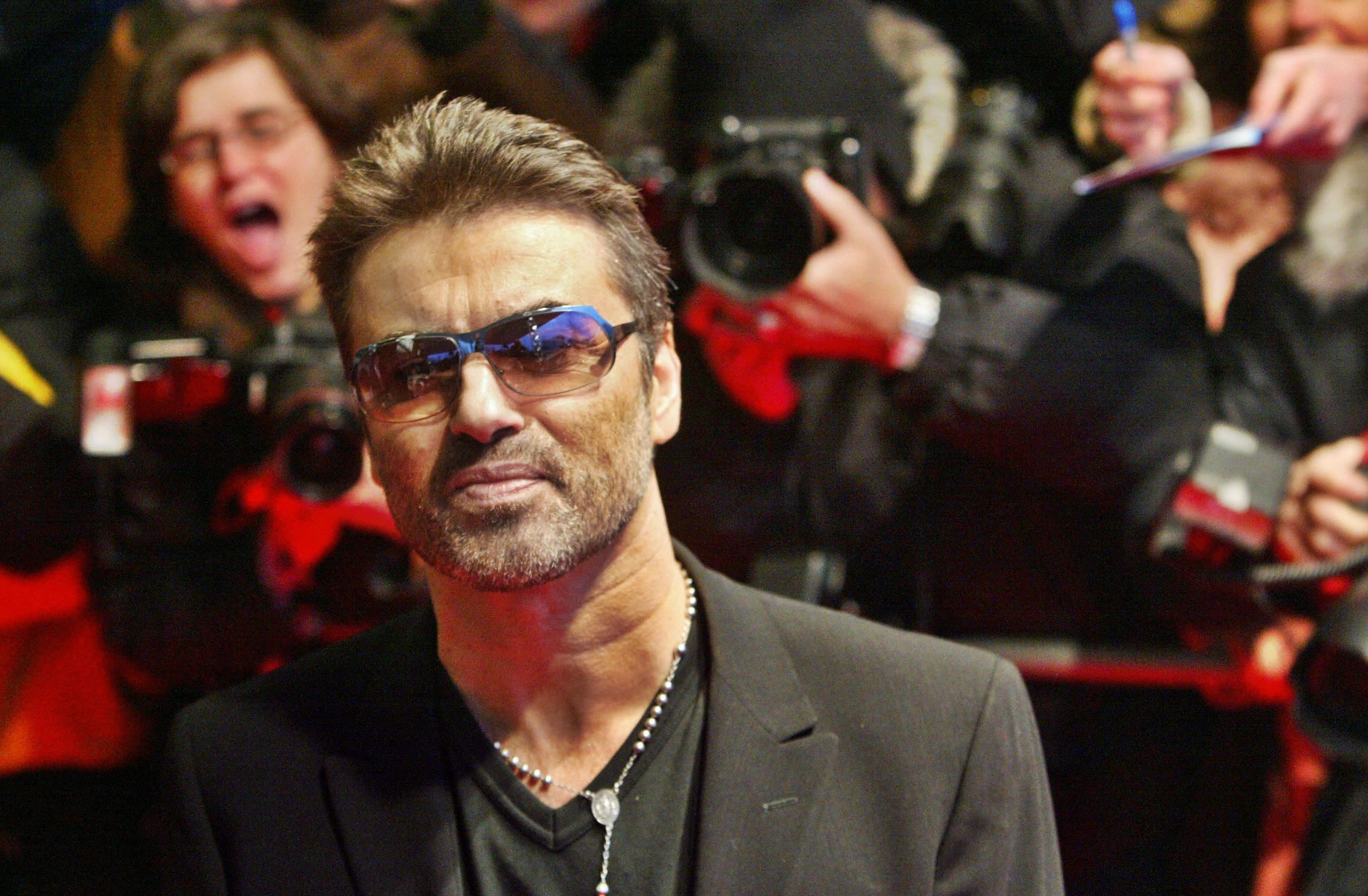 Melanie Panayiotou, who was said to be close to her brother, passed away suddenly on Christmas Day

Melanie Panayiotou, the 55-year-old younger sister of the late singer George Michael, has died on the third anniversary of her brother’s death.

A representative for the family confirmed the news to The Mirror,  saying: “We can confirm that very tragically Melanie has passed away suddenly.

“We would simply ask that the family’ s privacy be respected at this very sad time. There will be no further comments.”

The Metropolitan Police also confirmed the news in a statement: “Police were called by London Ambulance Service at approximately 19.35 on Wednesday, 25 December to reports of the sudden death of a woman, aged in her 50s, at an address in Oak Hill Park, NW3.”

Ms Panayiotou’s cause of death has not yet been confirmed, but the police added: “The death is not being treated as suspicious by police. A report will be compiled for the Coroner into the circumstances.”

Ms Panayiotou was known to be very close to her brother, who she affectionately called “Yog”. She travelled the world with him while he toured during his Wham! days, and was then often in the public eye.

Last month, Ms Panayiotou spoke to the Big Issue about the movie Last Christmas, which was based around Michael’s music.

She said of the film: “As many of you know, Yog adored Christmas and he loved the idea of this film.

“I am sure he will be enjoying seeing Emilia [Clarke]’s amazing light bulb smile, something they share, across the celestial miles!

“And, most importantly, we all, together with our dear departed Yog (my ‘very proud to be gay’ brother – contrary to what you may have read recently!) wish a very merry, merry Christmas to Big Issue sellers and readers alike.”

Earlier this year, Michael’s will revealed he had left most of his £98 million fortune to his two sisters, the other being his older sister Yioda. Both got an equal share of the late singer’s major assets.

Michael was found dead on Christmas Day in 2016 at his home in Goring-on-Thames, Oxfordshire. He was 53.

Since his death, the true nature of his charitable work has come to light, as fellow stars told of his staggering generosity over the years, much of which he kept secret.