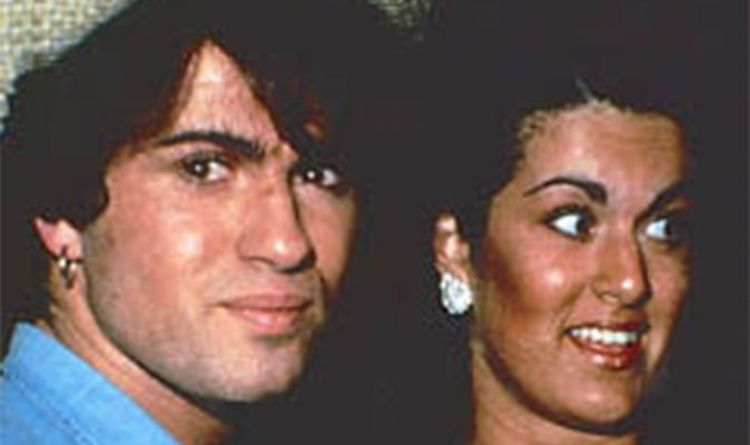 Melanie Panayiotou, 59, known as Mel, was found dead by her sister Yioda, 57, at her home in Hampstead, north London, on Christmas Day – exactly three years after their brother died aged 53.

Mel was close to George and travelled with him as his hairdresser and makeup artist.

As George retreated from the public eye in later years, Mel regularly saw him and was a close confidante and defender.

Shirlie, who went on to form the Eighties pop duo Pepsi and Shirlie with Helen “Pepsi” DeMacque-Crockett, yesterday posted on Instagram a picture of a heart made from flowers.

She wrote: “Mel was one of the kindest most considerate of others I had ever met. We both shared a great love of flowers and many of the flowers in my photos were hers as she loved me photographing them.

“Her kindness to me and others even when she was in pain herself was incredible.” Pepsi yesterday posted: “Over the years we have had lots of laughter and delicious meals she would cook… our long Sunday morning conversations putting the world to right. “She would show her love this way. I am so saddened and shocked that you are no longer with us.

Shirlie, who is married to Spandau Ballet star Martin Kemp, was one of seven named beneficiaries in George’s will, but the bulk was left to his two sisters.