NewsGroove Uk
NewsGroove Uk > Music > George Michael: Andrew Ridgeley on 'punch to the gut' as he learned of death on Christmas
Music

George Michael: Andrew Ridgeley on 'punch to the gut' as he learned of death on Christmas 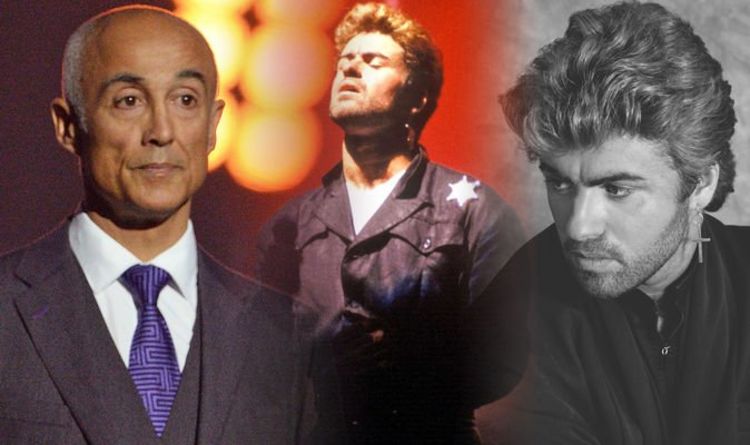 George Michael died at the age of 53 on Christmas Day 2016. The former Wham! star and pop icon was found dead at his home in Goring-on-Thames, with his death later being attributed to natural causes by a coroner. In his book, Wham! George Michael & Me, Andrew Ridgeley shared the devastating way he learned his friend had died on that fateful Christmas.

Ridgeley wrote about texting Michael to thank him for the gift he had sent before receiving a phone call from the Careless Whisper singer’s sister Melanie.

Tragically, Ridgeley assumed she was ringing to share her holiday wishes or that she was with Michael on Christmas and that they were calling together.

“I honestly thought she was calling to wish me a happy Christmas, or maybe she was with George and the family, and they were ringing to arrange a get-together,” he wrote.

“There was certainly nothing to hint at the awful news that followed — that George had passed away.”

Looking back on the horrible moment he found out the real reason for the call, Ridgeley said: “The news hit me like a punch to the gut. It was as if my world had been pulled out from underneath me.

“I put down the phone and, doubled over in grief, began to sob…I felt crushed by sadness.”

Several months after Michael died, a coroner ruled he died of natural causes, suffering from a dilated cardiomyopathy with myocarditis and fatty liver.

Speaking out on questions about the cause of death, Ridgeley wrote: “The circumstances of how he had died seemed unclear, which made the grieving seem even terribly raw — there was no way of getting any real closure.

The following March, three months after he died, a coroner said the final post-mortem report had concluded a natural cause of death and said there was no need for an inquest or any further enquiries.

At the BRIT Awards 2017, Michael’s Wham! bandmates Ridgeley, Pepsi and Shirlie paid a touching tribute, with the former beginning by saying: “On Christmas Day 2016, the greatest singer-songwriter of his generation, an icon of his era and my beloved friend George Michael was lost.

“A supernova in a firmament of shining stars had been extinguished and it felt like the sky had fallen in.”

“He lives on his music and in our hearts and I will never forget my wonderful,” Pepsi told the crowd, choking up.

“George was like a brother to me and I will always be so proud of his incredible achievements,” Shirley added, breaking down in tears. “His wonderful way with words spoke to everyone and his beautiful voice will live on forever as a gift to us all.”

Ridgeley continued: “George’s contribution to the great archive of contemporary music rests alongside the immortals. His is a legacy of unquestionable brilliance and one which will continue to shine and resonate for generations to come.

“George has left for us, in his songs, in the transcendental beauty of his voice and in the poetic expression of his soul, the very best of himself. I loved him and in turn we — you — have been loved.”

READ  Rihanna fans convinced she is returning to music tonight for the first time in THREE years on new PartyNextDoor album
Share on FacebookShare on TwitterShare on PinterestShare on Reddit
newsgrooveDecember 25, 2019

Adele: The 15-time Grammy-winning singer through the years