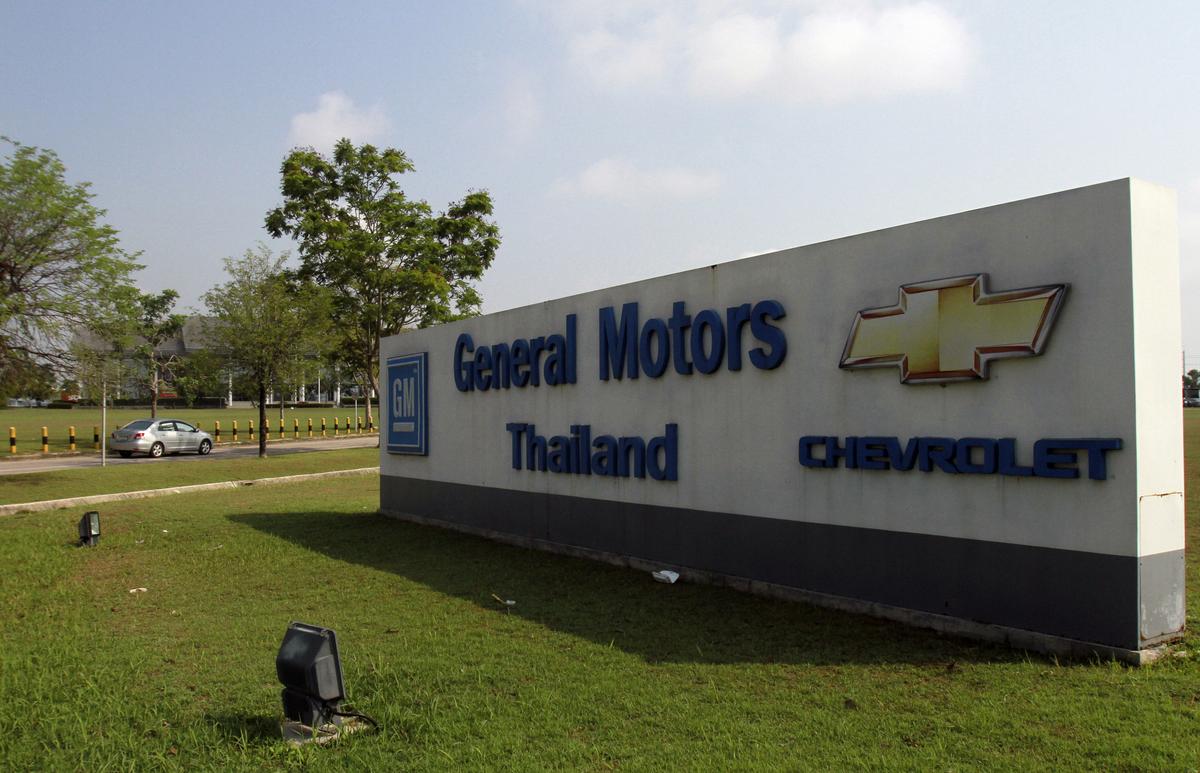 BANGKOK (Reuters) – General Motors (GM.N) has cut about 350 jobs from its Thai subsidiary’s operations, a labor representative said on Friday, slashing more than 15% of the workforce for the U.S. automaker that has two factories in Thailand.

Thailand is a major manufacturing hub in the competitive Southeast Asian auto market.

GM did not confirm the number of layoffs but said in a statement it was “necessary to right-size” its operations.

“We are taking every measure to support employees whose roles are impacted,” the statement said.

It added: “There is no change to our ongoing business in Thailand – we continue to build and sell world-class trucks, SUVs and engines for Thailand and the world.”

The company has about 1,900 employees in Thailand, according to the Bangkok Post, in operations that include a vehicle assembly plant that produces 180,000 units per year.

Thailand is a regional vehicle production and export base for the world’s top vehicle manufacturers, including Toyota, Honda and Harley-Davidson.

The auto industry accounts for about 10% of the Thai economy and has been one of a few growth drivers at a time of falling exports.

READ  Trump: It's my decision when to reopen U.S. economy

GM has two plants in Rayong, a province on Thailand’s eastern seaboard, for vehicle assembly and another for powertrain and engines. Its vehicle assembly plant began operations in 2000 and the latter in 2011.

The plants in Thailand produces vehicles for the domestic market and export under the Chevrolet and Holden nameplates.