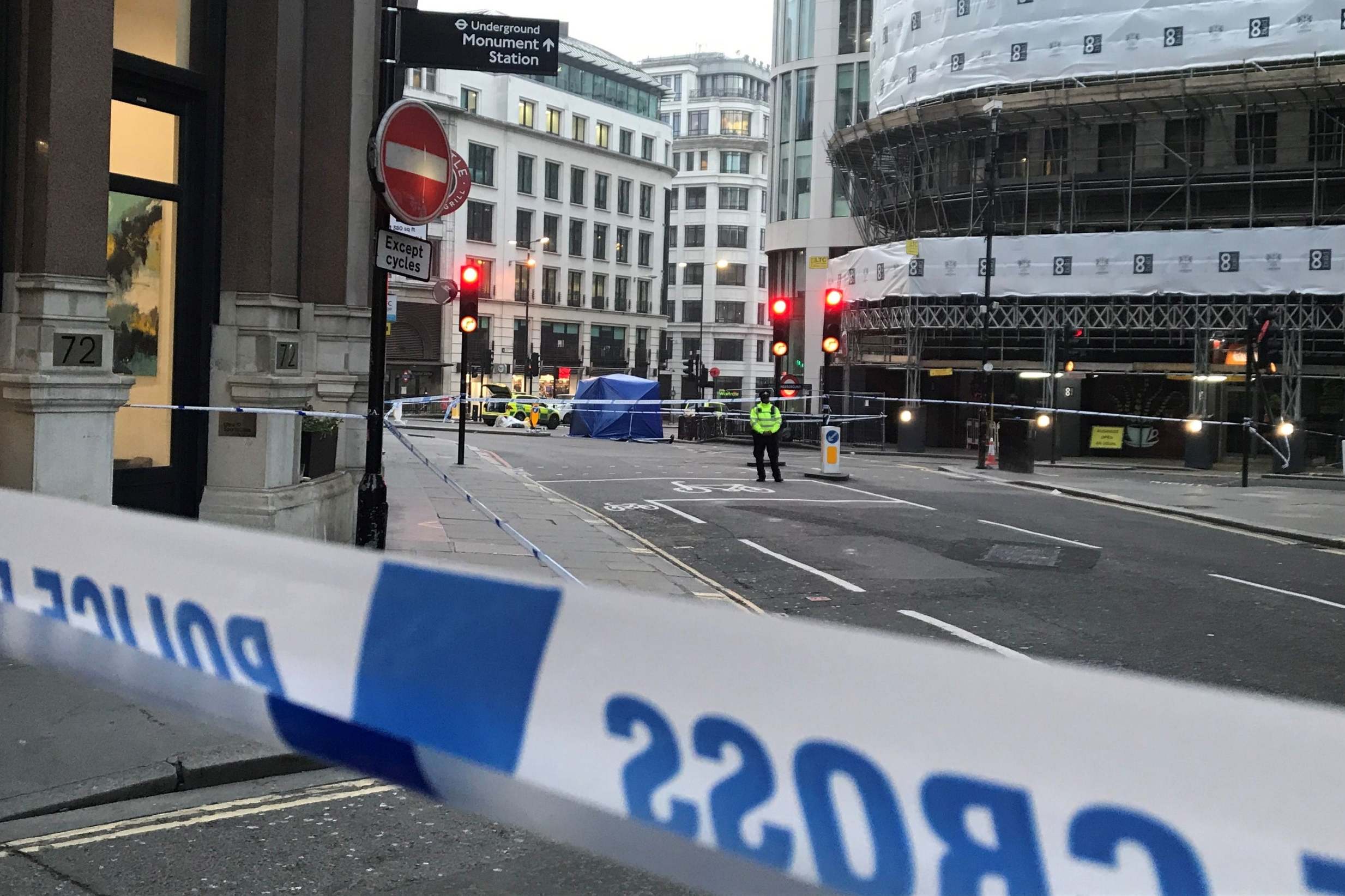 Boris Johnson and Jeremy Corbyn have taken a step back from general election campaigning as they insisted the country must not be intimidated by the London Bridge terror attack.

The Conservatives, Labour and the Liberal Democrats cancelled campaign events after two people were killed by a terrorist during the knife rampage on Friday.

Mr Johnson was due to campaign in the capital on Saturday ahead of the December 12 election, but is understood to have cancelled his planned events following the attack.

Labour has scrapped an “NHS summit” which was due to be held in Yorkshire, and the Liberal Democrats will no longer go ahead with their Stop Brexit rally in London.

Both Labour and the Tories cancelled campaigning in the capital on Friday evening, and Mr Johnson and Labour leader Mr Corbyn were understood to have spoken by phone following the incident.

Several people were stabbed by the knifeman before he was grappled to the ground and disarmed by members of the public on London Bridge. He was shot dead by police.

Mr Johnson told reporters: “I think it’s very important that in a democracy we continue to get on with the democratic process, and I think it’s vital that we show respect to the victims, to their families, and certainly we’ve acknowledged that, and campaigning has been suspended and the opposition parties have also suspended campaigning in London.


“But I think it’s very important in a democracy that we are not bowed and we are not intimidated by terrorism, and that we get on with the normal democratic processes, and that’s what we’ll be doing.”

Mr Corbyn also said: “We are suspending campaigning in London tonight (Friday) as a mark of respect for those who suffered in this attack.

“We will not be cowed by those who threaten us. We must and we will stand together to reject hatred and division.”

Politicians also used a seven-way election debate on the BBC to pay tribute to the emergency services and the public for their response to the attack.

The debate dealt with Brexit, the economy, the NHS and immigration, among other issues, although neither Mr Johnson nor Mr Corbyn were present.

Police numbers were also raised in the aftermath of the attack, with Treasury minister Rishi Sunak insisting the Tories would be “investing in our police” and giving them the “resources and powers” they need.

For Labour, shadow business secretary Rebecca Long-Bailey said: “This was an extreme event but we can’t ignore that over recent years, certainly the last five years, we’ve seen increases in violent crime right across the country.

“At the same time since 2010, we’ve seen over 20,000 police officers cut from frontline services, so it’s right to recognise that that would have a direct impact and of course we’ve got to invest more in community neighbourhood policing.”

Ms Long-Bailey added there is a need to invest in counter-terrorism measures and to ensure they are “properly funded”.

On Brexit, Ms Long-Bailey was challenged on whether she would support a new deal secured by Mr Corbyn.

She replied: “MPs will choose how they want to vote on this, but in terms of my own personal position, I will wait to see what the deal looks like – if it’s an economically credible deal, whether it protects workers’ rights etc, etc.”

“What a cop out,” said Brexit Party chairman Richard Tice.

The politicians were also asked if they would use Britain’s nuclear weapons to defend the country if it was under nuclear attack.

Ms Long-Bailey said the protection of the British people is “paramount” for any PM, adding: “They would need to look at the circumstances and of course they would need to take action if necessary.”

Boris Johnson tells Donald Trump not to get involved in election

Ahead of the debate, Mr Johnson told Brexit supporters they must vote Tory to prevent a “hung, broken Parliament” that cannot deliver their desires, as he attempted to shift the election focus back on to the EU.

The PM vowed on Friday that he would get the UK out of the bloc by January 31, “no ifs, no buts”, by bringing his deal back before Parliament before Christmas.

READ  Dominic Cummings gives string of nonsense answers about kids' cartoon to avoid questions on HS2
Share on FacebookShare on TwitterShare on PinterestShare on Reddit
newsgrooveNovember 30, 2019