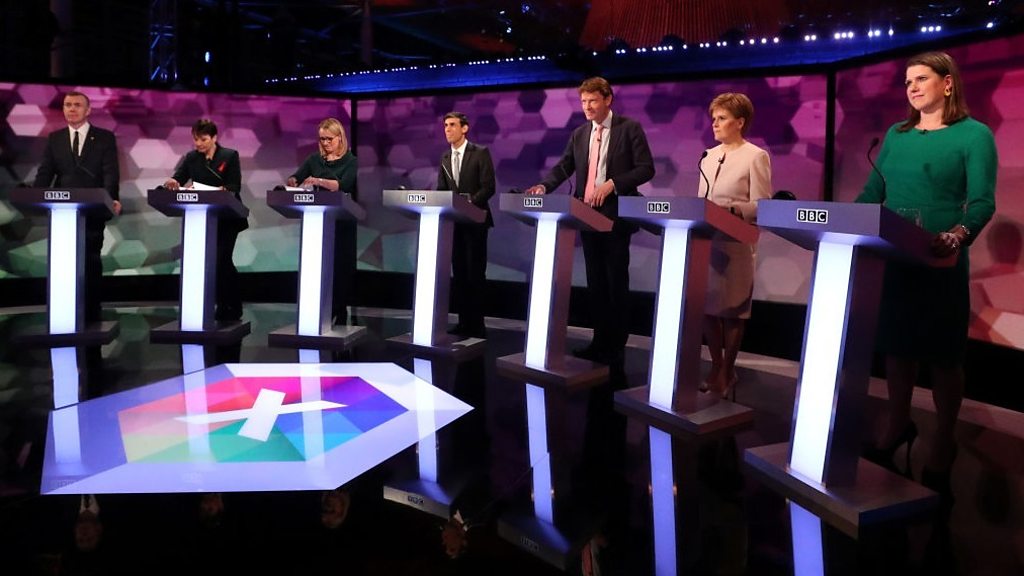 Politicians have shared their plans to tackle security issues in the UK after the terror attack in London Bridge.

Seven senior figures from the major political parties took part in a debate on the BBC ahead of December general election.

The early focus was on the incident in the capital, which saw two people killed and the attacker shot dead.

The politicians moved on to more robust discussions on topics including Brexit, the NHS and immigration.

All seven paid tribute to the emergency services and the public for their response.

Mr Sunak said it was the “first duty of every government” to keep the public safe.

He promised the Conservatives would “continue to do that” by investing in police and giving them the powers they need to tackle threats to the UK.

Labour’s Ms Long-Bailey agreed there needed to be more investment in police.

But she said Tory cuts had reduced personnel by 20,000 – the number by which Boris Johnson has pledged to increase forces if he continues as prime minister.

“It is right to recognise the direct impact [of those cuts] and invest more in community policing – the eyes and ears of our communities,” Ms Long-Bailey added.

She then praised police work in Scotland – namely the violence reduction unit in Glasgow, which has been credited with more than halving incidents of knife crime.

The Brexit Party’s Mr Tice added to the calls for more police on the streets of the UK, but said “people must remain vigilant” in light of attacks.

For the Greens Party, Ms Lucas accepted no amount of police could prevent such incidents, but added: “More police would help.”

She also said political leaders “all have a responsibility… to show compassion and love” in light of attacks like the one in London Bridge.

Ms Sturgeon said the SNP would “make sure we support our security services”.

But she said Brexit would stop the UK from “keeping access to the best intelligence”.

And Plaid’s Mr Price said there had to be “a multiplicity of answers as no one answer will keep us safe”.

He said resources were “always part of the answer”, and called for a rise in numbers in Wales, but he also suggested “a more preventative approach” to stop the “normalisation” of knife crime.

When it came to Brexit, the debate became more heated.

Mr Sunak stuck by the Tories’ message that to vote for them to “get Brexit done”.

He said the party “have got a deal and it’s ready to go”, and with a majority in Parliament, it could pass it to stop the “dither” of other parties.

But he was challenged by Remain-backing politicians over Boris Johnson’s pledge to do a trade deal with the EU by the end of 2020, and his threat to leave without a deal if the deadline isn’t reached.

Ms Swinson, who says the Lib Dems will cancel Brexit if they win the election, said: “It is like we’re in episode one of a 10 season box set, and if you don’t like what you’ve seen up to now you don’t have to watch the rest.”

Ms Sturgeon said the slogan to “get Brexit done” was “the biggest con of this election”, backed by the Greens’ Ms Lucas, who said Mr Johnson’s deal was “just the start of years more wrangling”.

Mr Sunak failed to rule out a no-deal Brexit when pressed by the other candidates.

However, the Brexit Party’s Mr Tice said it was time to get a deal done regardless, adding: “Just imagine, with Brexit done properly we have an amazing future – and that’s why I am here.”

On spending plans, Labour’s Ms Long-Bailey claimed her party had “the most detailed manifesto” while the Tories had “fabricated lies” about their own spending.

But Mr Sunak accused his rivals of being “reckless”, claiming the Conservative manifesto was “fully costed”.

Ms Swinson replied: “If you’re listening to that and you think in your heart of hearts you just know that’s not true, then you need to look for parties who are going to set out where they will get the money from.”

The ongoing row over whether the NHS would be on the table in trade talks with the US post-Brexit again reared its head, with the SNP’s Ms Sturgeon calling for the Tories to support a law blocking its inclusion.

But Mr Tice accused parties of “scaremongering” and said Labour – who first raised the concern – of not knowing the difference between buying and selling.

In another clash, the Tories and the Brexit Party backed plans for an “Australian-style” points based system for immigration, with Mr Tice blaming immigration levels for suppressing wages in the UK.

But Ms Lucas said she was “proud to stand up” for the EU’s existing free movement rules.

Mr Price said it would not be possible to apply EU rules “exactly” to the rest of the world, but people should be welcome to come to the UK.

The final question to each politician was what message they wanted to give Donald Trump, who is due to come to the UK next week for a Nato summit.

But while others brought up Brexit and climate change, Mr Price responded: “Resign and take Boris with you.”

More debates from the BBC

The BBC will host a head-to-head debate between Boris Johnson and Jeremy Corbyn on Friday 6 December, chaired by tonight’s host, Nick Robinson.

On Monday 9 December, the BBC will also air a Question Time special – hosted by Radio 5 Live’s Emma Barnett – with an audience of people under 30.

Both programmes will be shown on BBC One.

Between now and the election on 12 December, we want to help you understand the issues behind the headlines.

Keep up to date with the big questions in our newsletter, Outside The Box.

Sign up to our Outside The Box here (UK users only). 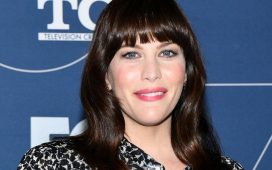 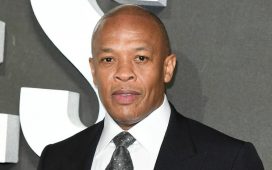