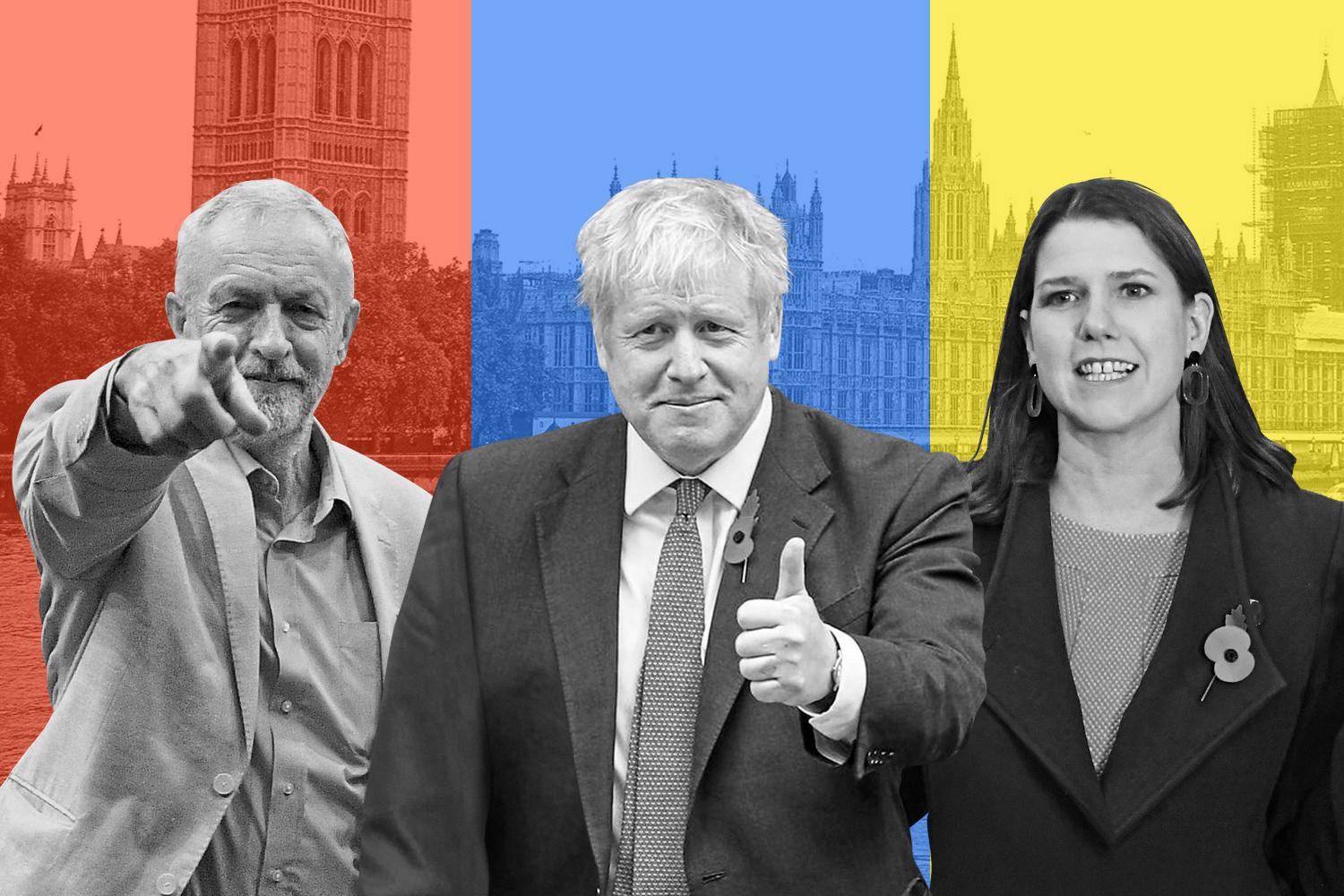 The Conservatives and Liberal Democrats have chosen to make their latest election pledges for veterans on Remembrance Sunday.

Campaigning is well under way for the general election and keeping up with the latest promises, policies and pledges from the parties can be difficult.

Here are today’s announcements on issues from parties as they seek to win your vote on December 12.

Veterans will be eligible for a railcard giving them a third off the cost of train travel if the Conservatives win a majority at the General Election.

Transport Secretary Grant Shapps said the railcard would support up to 700,000 former Armed Forces personnel who do not qualify for existing railcards.

Spouses and dependent children will also be eligible for discounted fares if they are travelling with the railcard holder.

Under the plans, eligibility for the existing HM Forces Railcard – which costs £21 a year and provides a one-third discount off most rail tickets – will be extended to all those who have previously served in the Armed Forces.

Armed Forces veterans who were born outside the UK would be exempt from paying settlement fees under Liberal Democrat proposals for government.

The party has vowed to end the “excessive” indefinite leave to remain fees for former service personnel and their families applying to take up their right to settle in Britain.

Lib Dem defence spokesman Jamie Stone, announcing the proposal on Remembrance Sunday, warned the costs are preventing “many brave veterans and their families from living in the UK”.

READ  Will there be a general election before Brexit?
Share on FacebookShare on TwitterShare on PinterestShare on Reddit
newsgrooveNovember 10, 2019