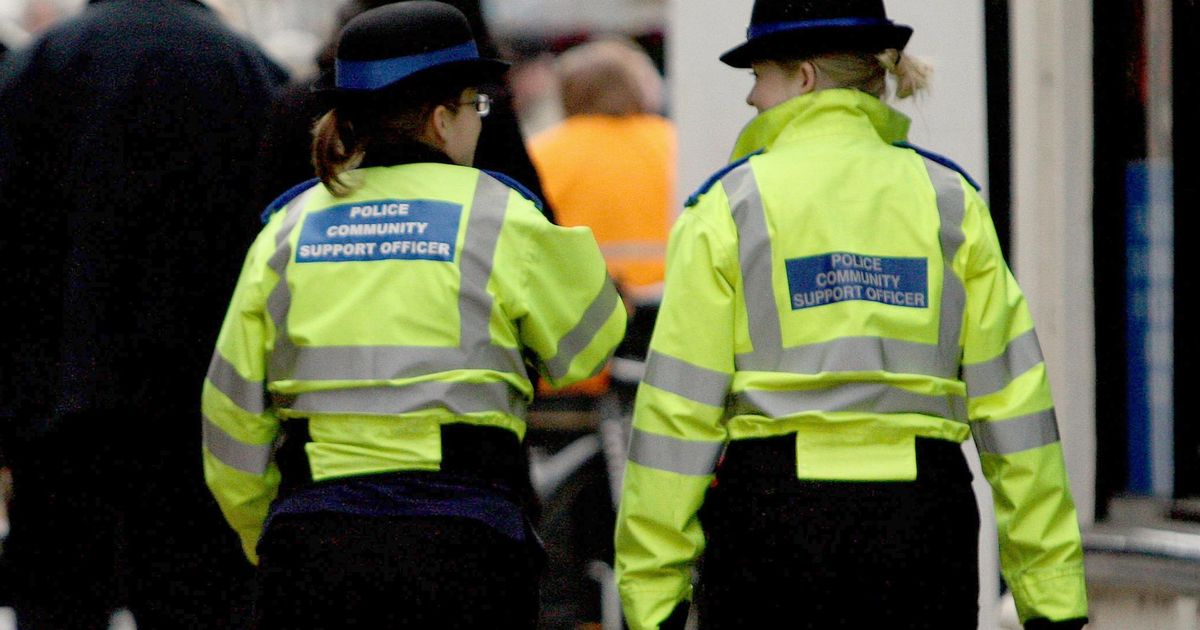 Labour has pledged to expand teams set up to tackle violent crime in areas worst affected by serious violence.

The teams, known as Violence Reduction Units (VRUs), bring together different organisations – including the police, local government, health and community leaders – to tackle violent crime by understanding its root causes.

The Labour Party has promised to expand 18 units and employ an average of 20 additional officers each in police forces to tackle the highest rates of gang-related violent crime.

Labour said the expansion of VRUs will be complemented by new plans for investment to tackle reoffending rates, with pilot innovations supported by a £20 million annual Criminal Justice Innovation Fund for police and crime commissioners and local criminal justice boards to develop and trial the best practice ways of reducing reoffending.

Speaking ahead of an event with anti-knife crime campaigners in H ackney, shadow home secretary Diane Abbott said: “Tory cuts to the police have made our communities less safe.

“You can’t have safety and security on the cheap and you can’t believe a word that Boris Johnson says on policing.

“Labour will fully resource our police forces after Tory cuts and our focus on Violence Reduction Units will make a public health approach to tackling crime a reality.”

“Labour will prioritise reducing the number of victims of crime and tackling the huge social and economic costs of offending.

“Our Criminal Justice Innovation Fund will help local experts invest in schemes that work best to tackle reoffending in their areas.”

The average of 20 additional officers in each VRU would be drawn from within Labour’s existing commitment to boost police numbers.

Home Secretary Priti Patel said: “(Jeremy) Corbyn’s Labour talk about tackling violent crime is pure irony – they oppose giving our police the powers they need to keep us safe and would leave violent criminals on our streets.

“Corbyn’s Labour are consistently soft on crime and would lead to an increase in violence rather than a reduction as they would restrict stop and search, scrap short sentences and decriminalise drugs.”