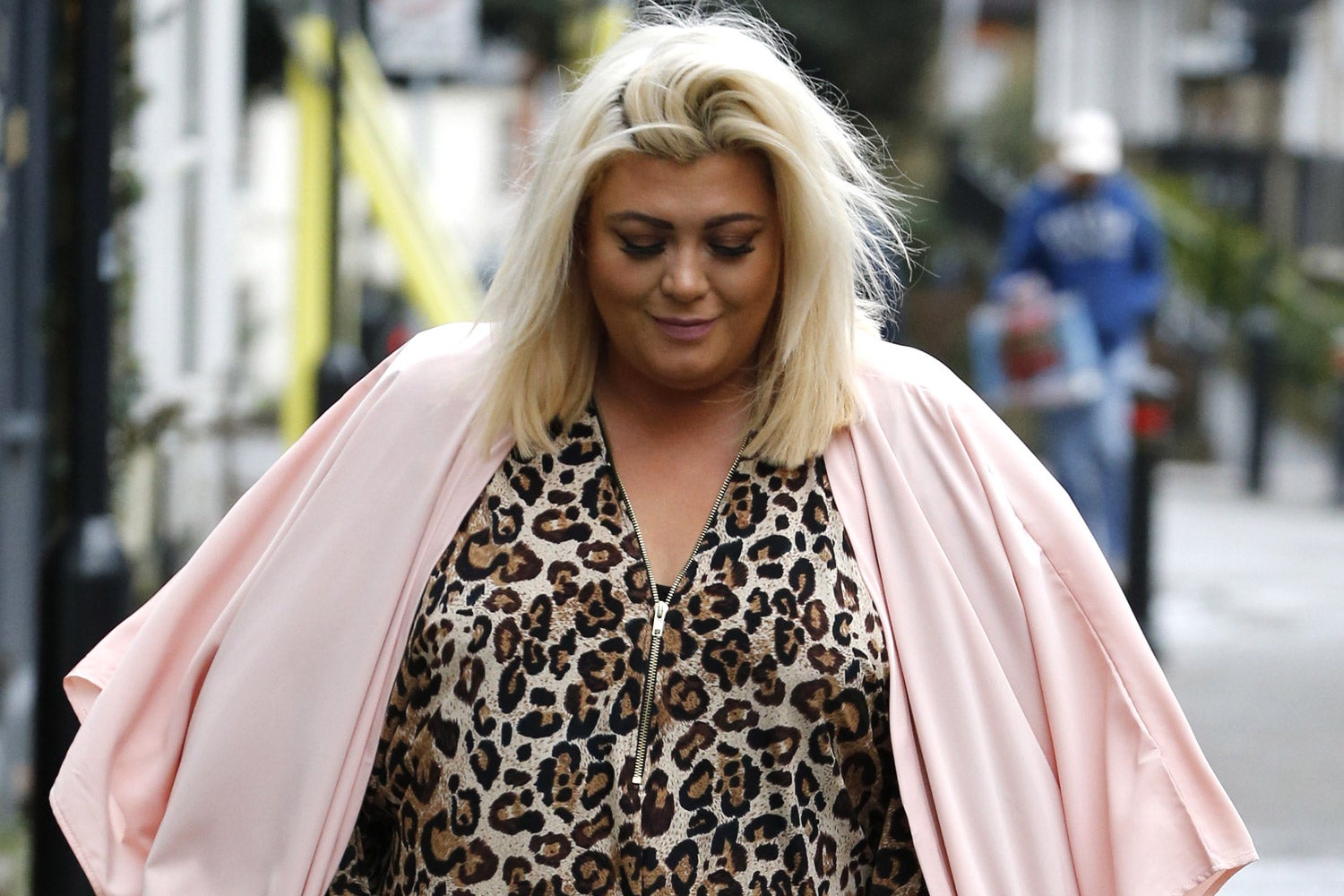 Gemma Collins has revealed she suffered a “traumatising” miscarriage in 2012.

Collins, 39, spoke about the heartbreaking experience on The Gemma Collins Podcast, revealing the miscarriage happened when she was unknowingly four months pregnant.

“I’ve had some shocking things happen to me, I’m not sure I’ve spoken about this before,” she said.

“But I actually gave birth to a child, sadly, and basically the child was four months old, basically I miscarried but obviously the baby was formed and it died in front of me.”

Collins, whose current partner is her former TOWIE costar James Argent, continued: “I had to go to the hospital and my mum was there. I can remember my mum being really upset, I was in shock, I was upset.

“It was a very traumatising experience because I didn’t know I was pregnant, and literally I remember waking up with severe pains and my mum said to me, ‘Gemma you need to go to the toilet,’ and I was like, “Honey, this is not…” I mean obviously I couldn’t describe…”

She added: “I try and find the bit of entertainment in this bad situation because I think that’s probably a coping mechanism of mine, I try to laugh or see a brighter side in things even though it was really traumatic.”

Collins previously spoke about the experience on Channel 5’s show In Therapy, revealing she put on a brave face straight after the miscarriage and went to the National Television Awards.

“My mum started crying, but I knew I had to go and perform at the National Television Awards. I had loads of padding on because I was bleeding heavily, but to the outside world they wouldn’t know,” she said.

Sands supports anyone affected by the death of a baby. Call their Freephone helpline on 0808 164 3332, email: helpline@sands.org.uk or visit: www.sands.org.uk