Gemma Collins has made no secret of the fact that she wants children, and she’s now admitted that she keeps sobbing because of her hope she’ll become a mum.

The queen of memes, 38, was told she’d struggle to conceive and found out during TOWIE filming that she might have to freeze her eggs.

But she has now revealed that fertility doctors have told her she may not have to have the procedure done after all, giving her fresh hope.

And she says this has only made the idea of having kids even more emotional for her, especially when she spends time with her young nephew.

Gemma told the Daily Star : “When I see my nephew, I stare at him and he says: ‘Why are you crying?’

“They’re tears of happiness because I love him so much.

“I want kids. I didn’t freeze my eggs in the end, as I went to a top doctor in Harley Street who said I didn’t need to.” 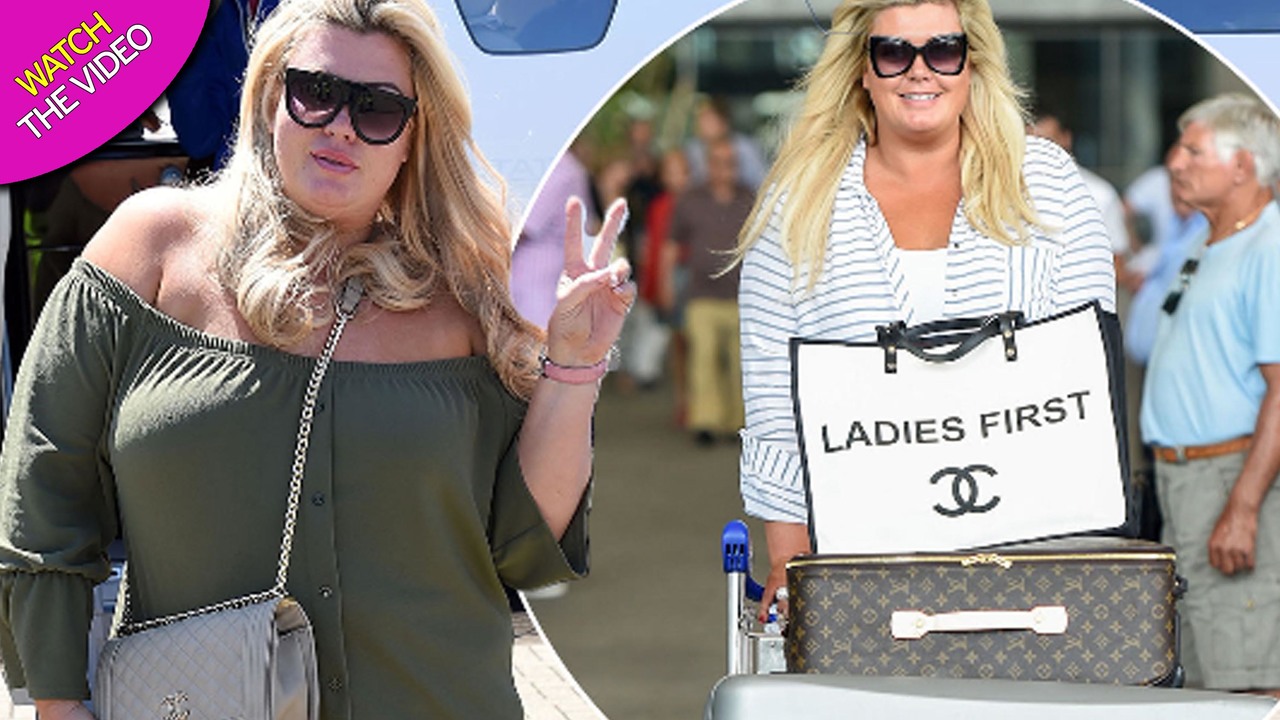 It comes after it was revealed that Gemma has signed a lucrative new deal to be the face of Poundland.

This will reportedly see the GC plugging Poundland’s range of cleaning products and soft furnishings in one of the biggest ever endorsement deals the brand has signed.

Gemma is already believed to be worth around £2.7 million, and will be laughing all the way to the bank after this latest cheque cashes.

She also owns two clothing stores, has brought out a Boohoo line, released a perfume, two books, and is bringing out a Christmas single this year.

According to The Sun, Poundland chose Gemma because “everything The GC touches turns to gold”.