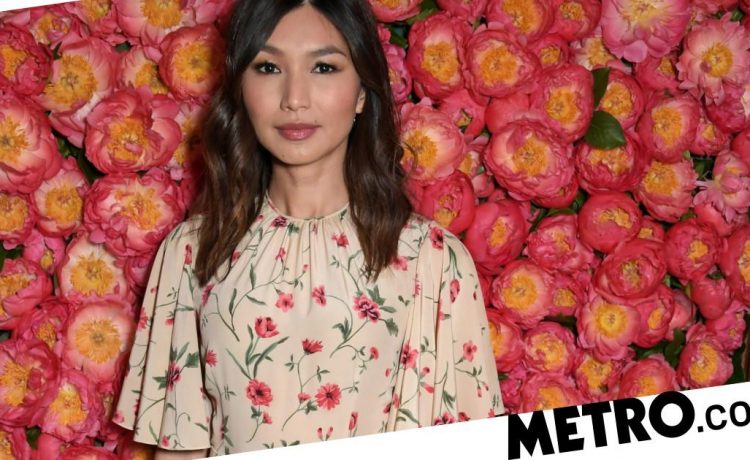 Marvel actress Gemma Chan is frightened for her family in the UK following a rise in hate crimes against Chinese, Japanese and south-east Asian people.

The star, 38, was disturbed to hear that attacks on south-east Asian people in London have tripled over the last year.

As part of the national #StopAsianHate campaign, she told the Observer: ‘Like many others, I worry for family members every time they leave the house or use public transport.

‘My mum has worked for the NHS for most of her life. She and my dad have been followed and subjected to a number of verbal assaults since the beginning of the pandemic.’

She added that her parents had not experienced physical attacks but many victims have done.

Last week, a 26-year-old woman was hospitalised after she was attacked in Edinburgh.

A university lecturer was also recently beaten while jogging in Southampton, and Singaporean student Jonathan Mok was assaulted on London’s Oxford Street.

Gemma added that she was concerned figures underestimate such crimes because many incidents go unreported to the police and media.

The Captain Marvel star is working alongside the likes of fashion designer Alexa Chung, fellow Marvel actor Benedict Wong and Vogue editor Edward Enninful to raise awareness of a GoFundMe initiative to support east and south-east Asian communities in the UK.

‘There is an urgent need for increased awareness and support so I am proud to help launch this fund, which will provide grants to grassroots organisations supporting ESEA and broader communities,’ she said.

A similar initiative started in the US in February raised $6million (£4.3m).


MORE : Pop Smoke ‘shot and killed by 15-year-old who confessed to involvement in jail’, court hears

READ  From Felicity Huffman to Niecy Nash, a Star-Studded Cast Shines in When They See Us Trailer
Share on FacebookShare on TwitterShare on PinterestShare on Reddit
newsgrooveMay 9, 2021 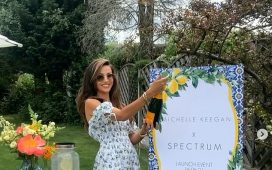 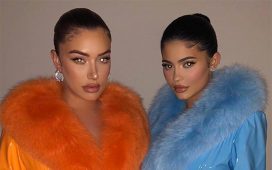 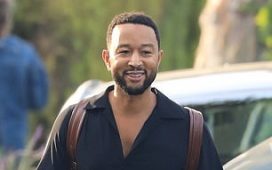 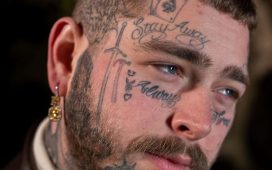 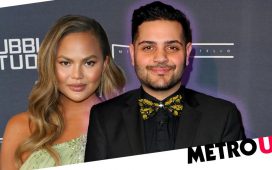 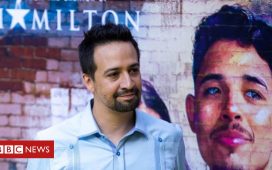 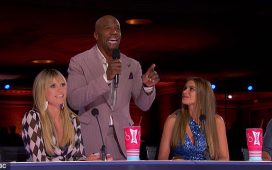 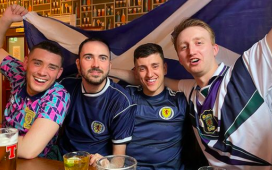 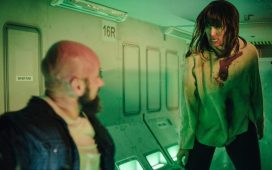