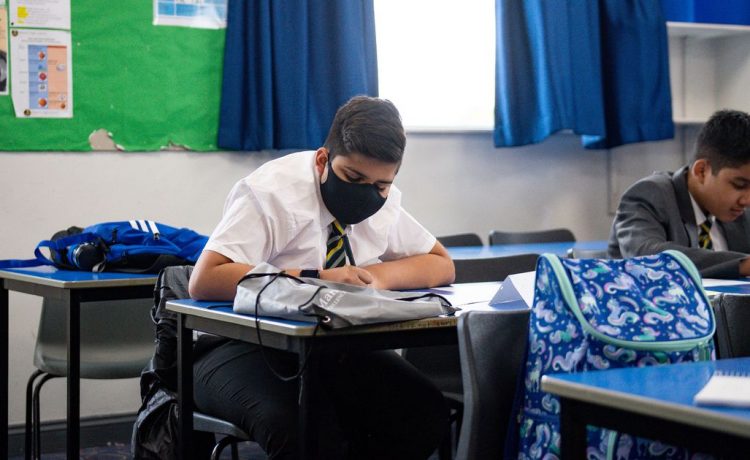 GCSE and A Level exams have been cancelled this year, Education Secretary Gavin Williamson has confirmed.

Students in England will not be asked to sit GCSE and A-levels this summer, the Department for Education (DoE) has said.

Williamson had continually insisted exams would take place in 2021 after this summer’s results fiasco where thousands of students saw their marks downgraded by a computer algorithm.

Tonight the DoE said: “There is recognition that this is an anxious time for students who have been working hard towards their exams.

“The Government position is that we will not be asking students to sit GCSE and A-levels.

“Working alongside Ofqual, the department will consult on how to award all pupils a grade that reflects the hard work they’ve done and will continue to do.”

Should exams have been cancelled? Have your say in the comments section 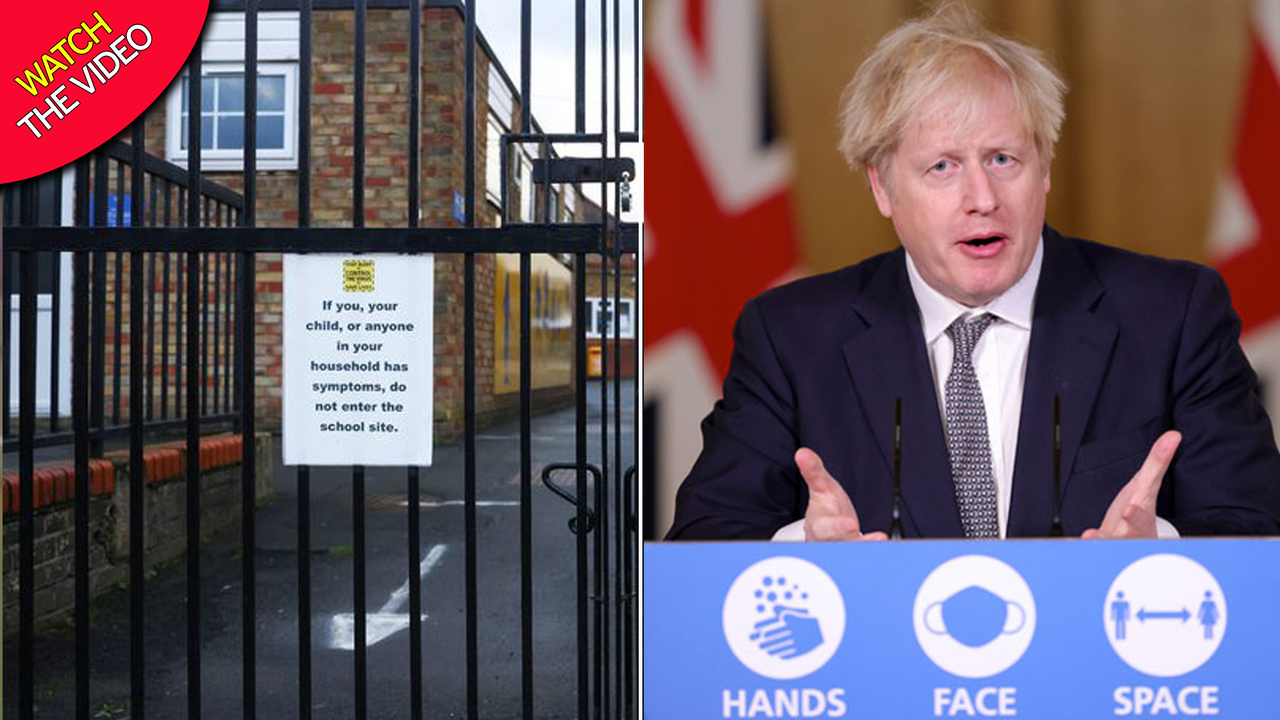 In the summer, ministers were forced to U-turn following a public outcry, allowing pupils to keep their teacher-predicted grades.

In August, Mr Williamson apologised to “every single child” for the disruption they suffered to exams and schooling during the pandemic.

The grovelling apology came after the Government made last minute changes to the A-level grading system in England, sparking confusion.

Mr Williamson’s department wanted to allow students to use their mock marks to appeal if they were unhappy with their results.

But with less than 24 hours until results were published, schools and universities were left in the dark about how the process would work.

One concern over using mock exam results is that there is not absolute uniformity, as schools apply different degrees of strictness and care.

As of two days ago, summer exams had already been delayed by three weeks to give students more time to prepare.

This week, Shadow Education Secretary Kate Green accused the Government of “dither and delay” over setting out the plans, which has made it hard for schools to prepare and created huge stress for pupils.

Williamson and Prime Minister Boris Johnson had come under fire for pressuring schools into reopening amid soaring coronavirus cases – only to then U-turn yesterday and close all schools.

It was only Sunday when Johnson assured the public that he believed it was safe to have children in schools. 24 hours later he announced the school gates would shut.

Williamson will deliver a statement to MPs on Wednesday on a package of support for young people following the announcement that schools and colleges will close to all but vulnerable children and children of key workers.

He said: “I know what a challenging time this is for families, young people, and for everyone working so hard in education.

“I also know the enormous lengths that teachers and support staff have gone to throughout this pandemic – the benefit of that work on children’s education and wellbeing is quite simply immeasurable, and has enabled millions to be back in classrooms spending valuable time with their teachers.

“It is now vital that we support our young people at home, including making sure all students are receiving the best possible remote education, and that those students who were due to take exams can still progress to their next stage of education or training.

“Education continues to be a national priority – these new national restrictions do not change that.

“I am determined that this virus, and the steps we all must take to fight it, do not come at the cost of children’s life chances.”

Johnson today declined to guarantee that all children would be back in school before the summer holidays – but expressed “optimism and fundamental hope” that things will be different in the spring.

All schools in England have been closed until February half term as part of the latest nationwide lockdown – except for vulnerable youngsters and the children of key workers.

The Prime Minister told a Downing Street press conference that there was a “prospect” the lockdown could be eased in mid-February as he pinned his hopes on a rapid vaccine rollout.

Johnson has come under fire for sending primary school pupils back for only one day before making a major u-turn on Monday night.

But he told the press conference that the public would understand that said he had “no choice” but to impose the lockdown.

Defending the move, Johnson said: “It was clear that we got to a situation where Tier 4 on its own couldn’t be relied upon to get the virus under control and that’s without really going the whole way and asking people to stay at home and, sadly, to close schools as well.

“That’s why we took the step that we did.”

Asked to guarantee that all pupils will be back in classrooms before the summer holidays, the Prime Minister said: “We think that with the vaccination programme we can do a huge amount to take out of the path of the virus those who are most vulnerable.

“That clearly offers opportunities to our country to do things differently, to approach to non-pharmaceutical interventions very differently.

“I am full of the same optimism and fundamental hope about the position that I think Chris (Whitty) has adopted and I really think that things will be very different in the spring.

“That is what I would certainly say to every parent in the land.”

England’s Chief Medical Officer Professor Chris Whitty sought to reassure the public that there was no evidence of increased hospitalisation among children due to the new variant.

He said: “One thing that we do not think is that this new variant is any more dangerous for children than the old variant is.

“There’s no evidence, for example, that the hospitals are filling up with children.

“There is always a risk with any infection to people of all ages but children are relatively much less affected than other groups, which is one of the few good things you can say about coronavirus, and that will be important obviously when schools can go back.”

Anxious teenagers are waiting to hear how they will be assessed this summer.

Schools are closed to most pupils in Scotland until February after Nicola Sturgeon imposed a lockdown for the rest of January, with a legal requirement to stay at home.

Schools and colleges in Wales will also remain closed until at least January 18 and move to online learning, while in Northern Ireland – which is already under a six-week lockdown – “stay at home” restrictions will be brought back into law and a period of remote learning for schoolchildren will be extended.