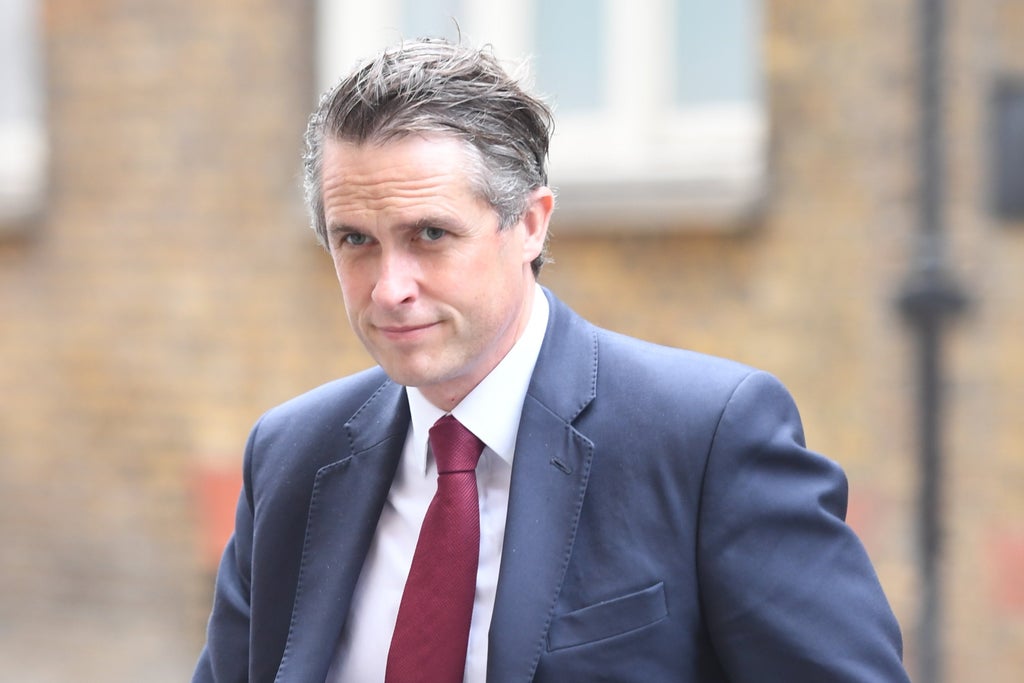 In an uncomfortable exchange with the LBC radio presenter Nick Ferrari on Thursday morning, Ms Whately was repeatedly pressed on whether the Education Secretary – who is tipped to be sacked by Prime Minister Boris Johnson in a mooted reshuffle – was incompetent or racist.

“I don’t know,” Ms Whately said, after Mr Ferrari accused the Education Secretary of “mixing up two prominent English black sportsmen”. She added: “He has put out his explanation… I can’t believe for a moment that he is [racist]..I think that sounds highly unlikely.”

However she failed to properly address the question of whether Mr Williamson was incompetent.

It comes after the education secretary mistakenly claimed he met the Manchester United forward and food poverty campaigner to discuss a review of free school meals policy.

Rashford was a strong critic of Mr Williamson’s handling of school meals during the pandemic.

His team later clarified he had in fact spoken with Camden-born Itoje about laptops for students and equal access to education during Covid.

Retweeting the story, Rashford, 23, said: “Accent could have been a giveaway”, followed by a laughing emoji.

Itoje also joked: “Due to recent speculation I thought it was necessary to confirm that I am not Marcus Rashford… And whilst we are here my name is not Mario either!!

“Just a simple Maro Itoje will do…

Mr Williamson said he made a “genuine mistake”.

“Towards the end of a wide-ranging interview in which I talked about both the laptops and school meals campaigns, I conflated the issues and made a genuine mistake,” he said.

“We corrected this with the journalist before publication of the story. I have huge respect for both Marcus Rashford and Maro Itoje who run effective and inspiring campaigns.”