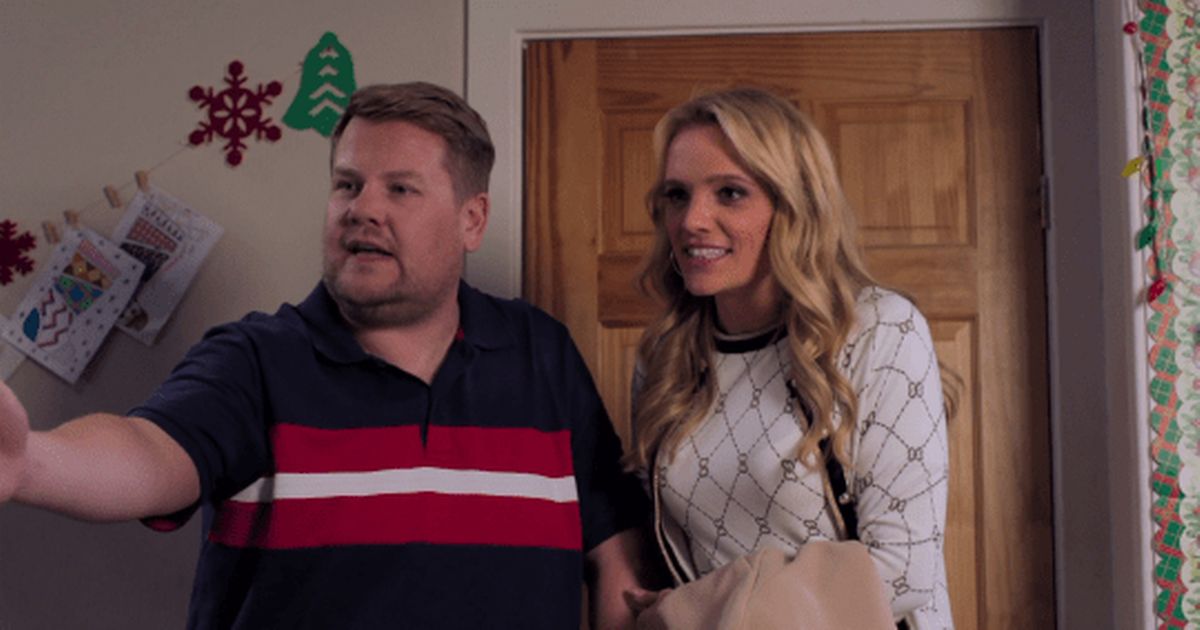 Take a closer look and viewers will recognise her as she has starred in Liar and Keith Lemon: The Film as well as Casualty and Waterloo Road.

The actress catches the attention of fans in the Christmas day special as Smithy’s new irritating girlfriend Sonia.

In awkward scenes, she rubs his family and friends up the wrong way during her first introduction.

Sonia criticises Smithy (James Corden) over his weight and even makes an unnecessary nasty comment about Nessa’s tap present to everyone.

The picky character even refuses to stay at Smithy’s home for Christmas as planned.

But in a major twist, Nessa (Ruth Jones) proposes to Smithy in the Christmas Day cliffhanger.

So it’s no surprise Sonia is the talk of Boxing Day.

They were the centre of the mockumentary, which captured the home life and work of Keith Lemon.

READ  Dorit Kemsley of RHOBH has her bank account 'frozen' amid legal battle over return of $1.2M

Laura didn’t return for the full second series, although she did pop up in the first episode.

They met on the set of Bluestone 42 and got engaged after the wrap party for the show.

Matt popped the question while they were still out in South Africa.