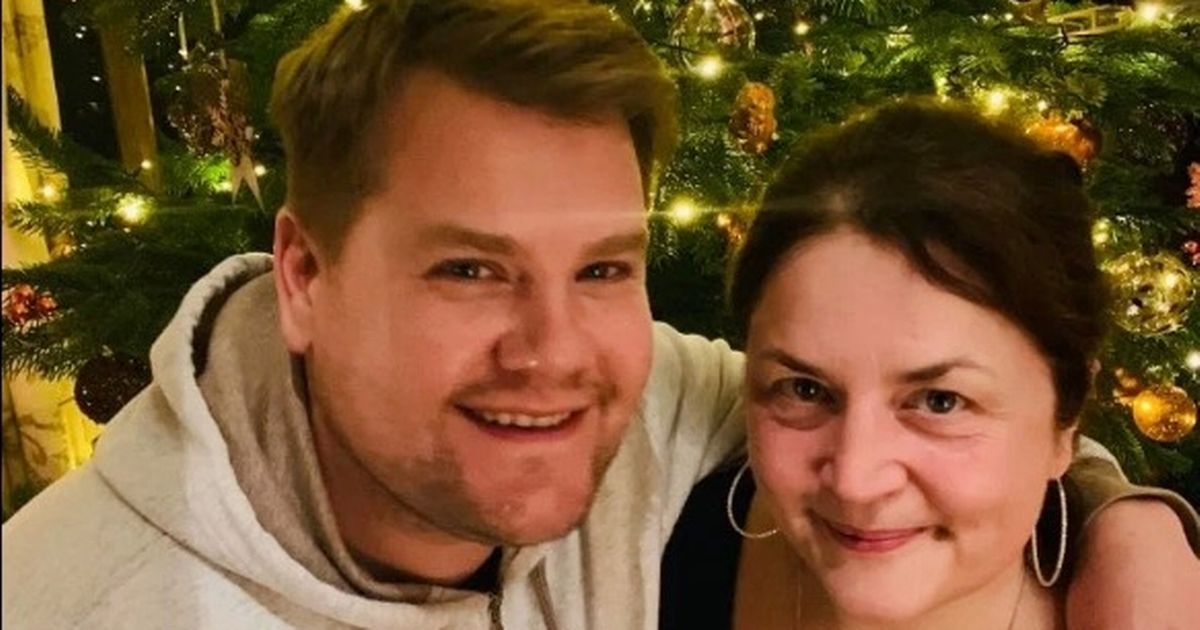 Gavin & Stacey creators Ruth Jones and James Corden got together to watch the Christmas Day special as 12 million others tuned in across the country.

The pair posted a photo in front of a Christmas tree together as a tidy maximum 12.3 million watched Ruth’s character Nessa propose to James’s ­character Smithy.

Late Late Show host James, 41, flew in from his home in Los Angeles for the occasion.

He said: “We had to be together to watch it go out. Gavin & Stacey is a show about friendship and family. Tonight’s show has been a labour of love from start to finish.”

Some complained after Rob Brydon as Uncle Bryn used the word “faggot” singing Fairytale of New York. But Ruth, 53, said: “[The] characters are kind and big-hearted. No one’s intentionally hurtful, but not necessarily politically correct.”

Ruth has said there are no plans for a new series but “there’s room for it to move on”. With a 49.2% audience share and viewer average of 11.6 million it was the most-watched show on Christmas Day since 2008 when 14.3million tuned in for Wallace and Gromit: A Matter of Loaf and Death. The BBC had the top seven most-viewed shows. Charlotte Moore of the Beeb said: “We delivered something for everyone.”

*Viewers complained after the F-word was used in BBC1’s A Christmas Carol.

READ  Dr. Paul Nassif Is Engaged! See All the Photos From His Romantic Proposal
Share on FacebookShare on TwitterShare on PinterestShare on Reddit
newsgrooveDecember 26, 2019