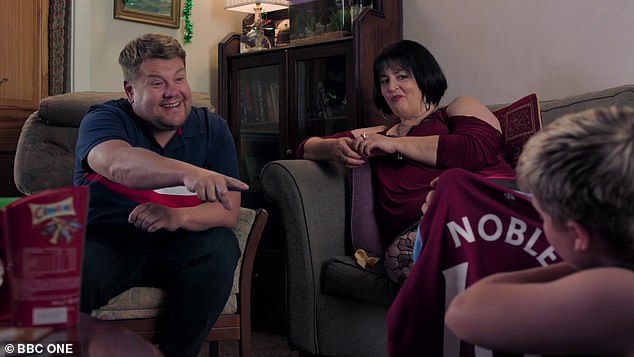 Gavin and Stacey star James Corden has hinted to the cast that the show could return for a fourth series.

Oscar Hartland – who played Neil ‘The Baby’ in the Christmas Special – said on Monday’s Good Morning Britain that he asked James about whether the show could return, and he hinted that it might happen if there is enough audience interest.

Gavin and Stacey made its long-awaited return to screens last week for the first time in 10 years, and ended on a heart-stopping cliffhanger as Nessa proposed to Smithy after confessing her love for him.

Coming back? Gavin and star James Corden has hinted to the cast that the show could return for a fourth series after its hugely successful Christmas special

Oscar said: ‘I did ask James in the process of filming. He said it’s just what the people want.

‘Me, I would love it to happen. It really depends what other people think about it and whether they like it or not.’

In a surprise twist of fate, Oscar was one of the two actors who played baby Neil in Gavin and Stacey’s third series and returned to reprise his role in the festive special. 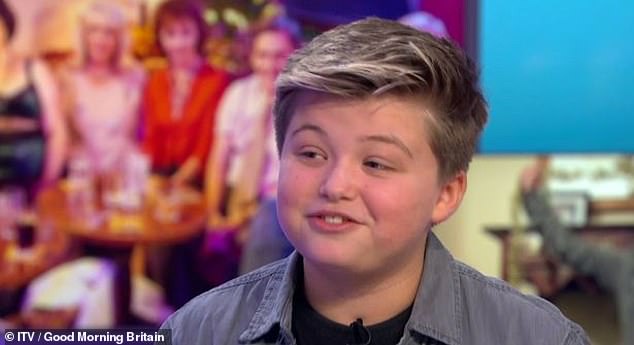 Exciting: Actor Oscar Hartland – who played Smithy and Nessa’s son Neil ‘The Baby,’ said on GMB that James told him he’d only write another series if there was audience appetite

Oscar said on GMB he re-auditioned for the part of Neil but never expected to land the role for the second time.

He said: ‘I didn’t really get my hopes up as there were other people who did acting. I was in a couple of newspapers and they noticed me.

‘I did my audition in Cardiff. A few weeks later I found out I got the job. It was really cool.

‘I thought I was getting a different part but I actually got Neil. I was really excited about filming.’ 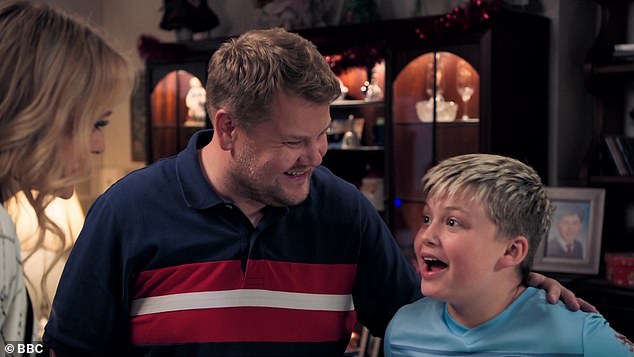 Exciting: Oscar reprised his role as Neil in the Christmas special after being one of two actors to play him as a baby

He added that he was surprised by the show’s cliffhanger ending, which saw Nessa proposed to Smith after confessing her love for him.

‘I didn’t know about that. I was so excited at the time. I thought there has to be a season four and maybe a special,’ Oscar added.

Fans have been demanding another series of Gavin and Stacey after the Christmas special left many questions hanging into the air. 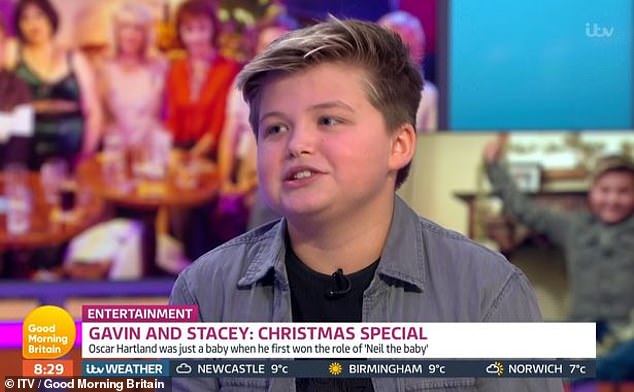 Sweet: The actor also said that he still had audition for the part of Neil despite playing him as a child, and would love to see the show return for another series or special 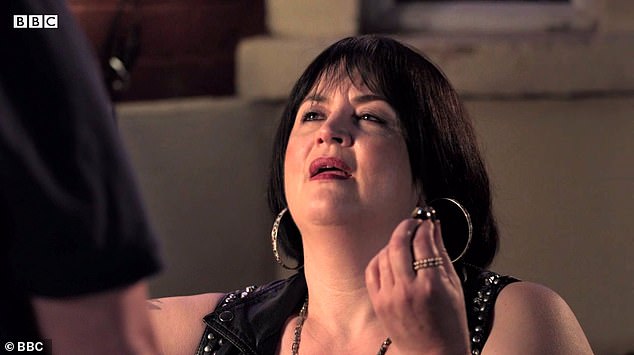 Shocking: Gavin and Stacey’s return was hugely well received by fans, and it ended on a cliffhanger as Nessa confessed her love for Smithy before proposing to him

As well as Nessa admitting she loved Smithy after decades of co-parenting their son and sexual liaisons, fans are still waiting to learn what happened on the infamous fishing trip between Uncle Bryn and Stacey’s brother Jason.

So far James and co-star Ruth Jones have been tight-lipped about whether there are any plans to write future episodes.

The special also broke records when it became the most watched Christmas Day show of the decade with a staggering 11.6 million viewers. 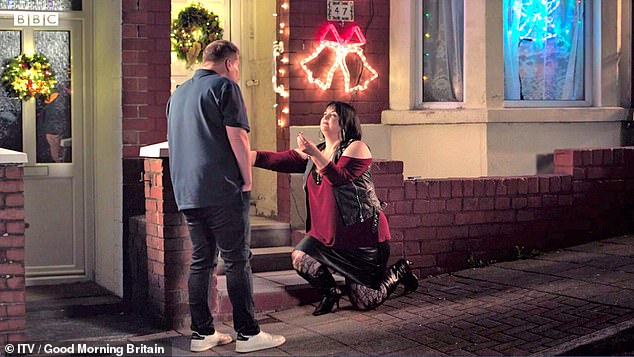 Explosive: The special was the most watched Christmas Day show in a decade but left fans reeling with the ending as it didn’t reveal whether Smithy said yes