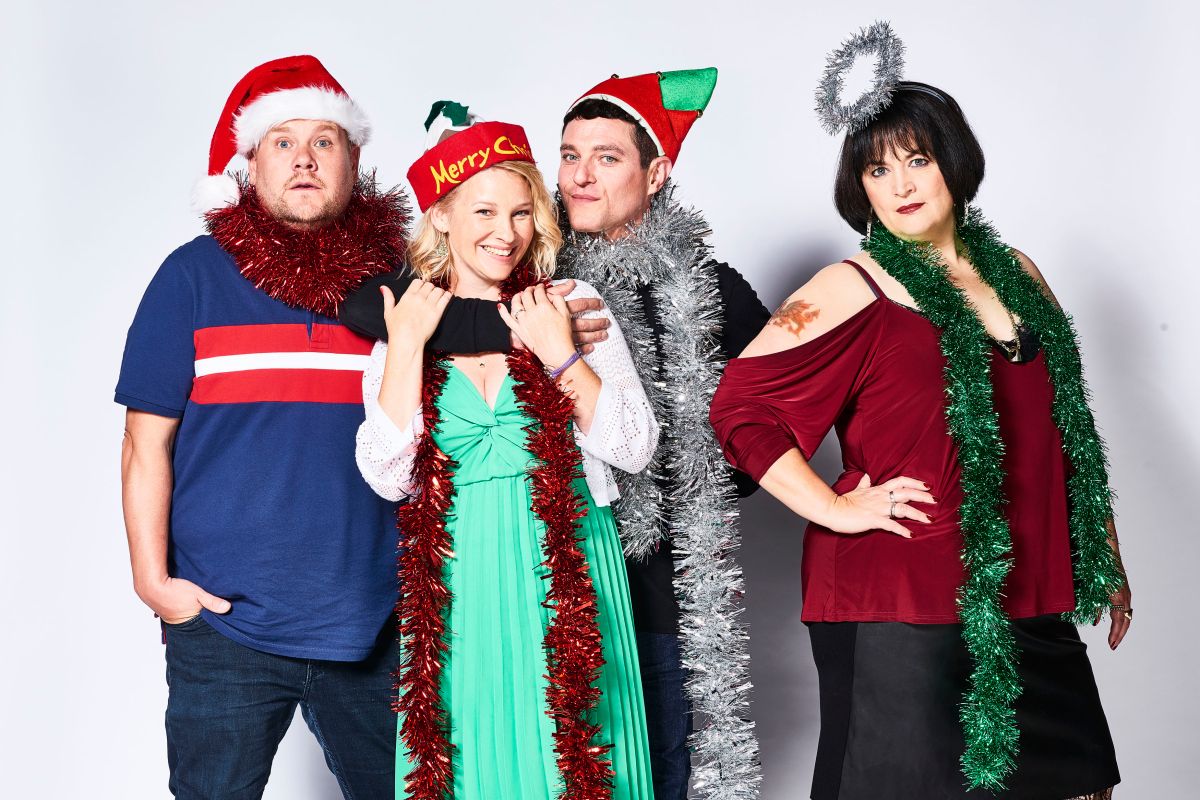 THE Gavin & Stacey Christmas special has been watched for the equivalent of more than 80 YEARS on BBC iPlayer.

From its debut on Christmas Day until the end of December 29, fans spent a total equivalent to 29,495 days, or 707,889 hours, watching the special on catch up.

It has comfortably been the most-watched programme on-demand across all channels every day, according to the Overnights TV ratings system.

It recorded its biggest numbers on Boxing Day, when it was watched on iPlayer for a total of 295,621 hours.

The special’s success also saw both the 2008 Christmas special and the first ever episode from 2007 enter iPlayer’s Top 20 most-watched shows on Christmas Day and Boxing Day respectively.

It was viewed by almost half of the people watching TV between 8.30pm and 9.30pm on Christmas Day.

Actor Oscar Hartland, who played Neil the Baby in the special, let slip yesterday that another full series of Gavin & Stacey is on the cards.

He revealed on Good Morning Britain: “I did ask James in the process of filming. He said it’s just what the people want.

“Me, I would love it to happen.

“It really depends what other people think about it and whether they like it or not.”