Gatwick 'drugs bust' turns out to be cake ingredients 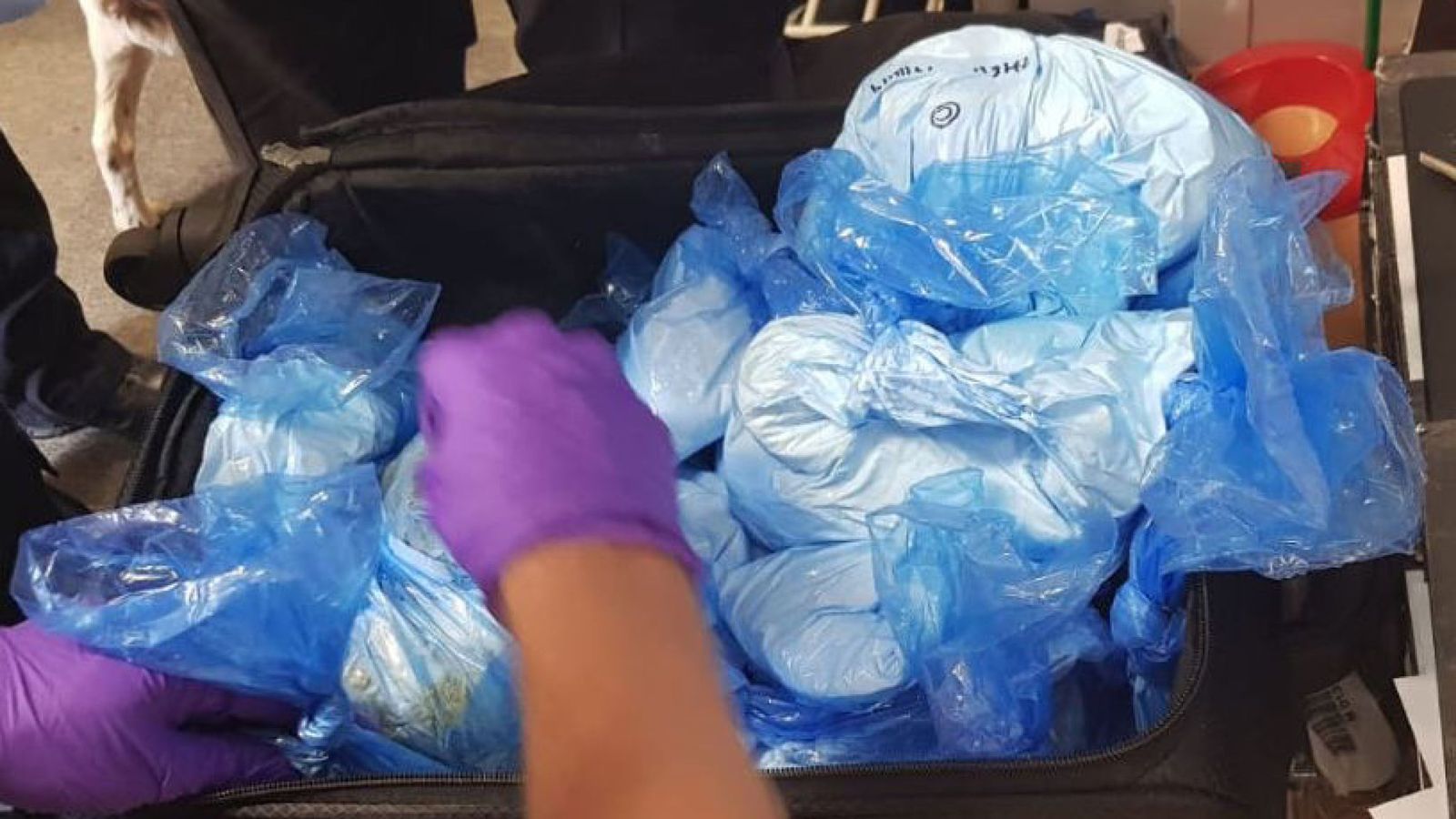 A “drugs bust” at Gatwick Airport turned out to be a suitcase full of cake ingredients for a vegan bakery.

Workers at pizza restaurant Purezza were transporting the ingredients in a suitcase, when one of them was stopped by British Transport Police.

The case contained several blue bags full of white powder – which looked suspiciously like a haul of drugs.

The powder was tested by police, alongside Home Office officials, who then confirmed it was not an illegal substance – just ingredients for a vegan cake.

British Transport Police said: “Officers were called to Gatwick Airport station at 1.34pm on 28 August after a suitcase was found containing 25 bags of powder.

“Following a number of inquiries and tests, it was determined these bags of powder were cake ingredients for a vegan bakery.

“They were soon reunited with the owner, who has promised officers and staff a slice of cake in return!”

The police force also tweeted: “Please label your foods and bring samples of cakes next time you visit.”

Thanks for going easy on us guys! A slab of cake all round is in order when you’re next in Brighton ?

The restaurant, which has stores in Brighton and in Camden in north London, responded: “Thanks for going easy on us guys! A slab of cake all round is in order when you’re next in Brighton”.

READ  Smell on aeroplane was so bad it had to make an emergency landing
Share on FacebookShare on TwitterShare on PinterestShare on Reddit
newsgrooveAugust 30, 2019 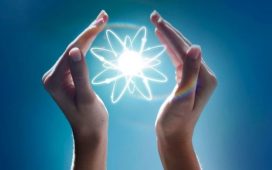